Doctor Who 50th Anniversary: The Doctor Who Movie 1996 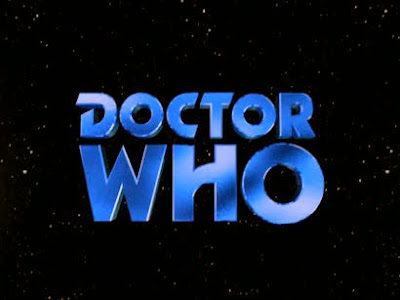 Doctor Who
Doctor Who Movie 1996
By Matthew Jacobs


“If the Eye of Harmony isn't closed, this planet will be sucked through it! Grace, I need to fix the timing mechanism on the Tardis and close the Eye. I need an atomic clock. Grace, please, help me find one”


The newly regenerated Doctor now in his 8th body is in a turmoil as the TARDIS needs to be reset and needs a part of an atomic clock to help close the Eye of Harmony before Earth is destroyed.  While he was in his 7th incarnation he was attempting to deliver the remains of The Master back from his trial and execution on Skaro to Gallifey.  Things don’t go according to plan as The Master breaks free from his urn as an ooze like creature and makes the TARDIS to dematerialize by provoking the emergency procedure.  The TARDIS lands in San Francisco 1999 on December 30th. 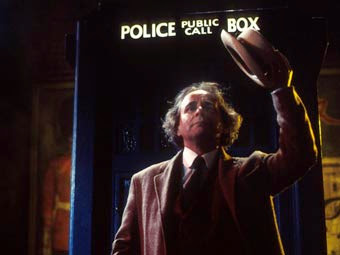 The newly regenerated Doctor meets up with Grace who thinks he is completely bonkers until stuff he is talking about becomes real.  The Master who now inhabits ambulance driver Bruce’s body opens the Eye of Harmony which is causing Earth weather to go haywire and will eventually destroy the planet.  With the help of Chang Lee The Master needs to steal The Doctor’s body so he can claim his remaining regenerations for himself.  The Doctor and Grace must find a way to stop The Master and close the Eye of Harmony and yet again save the Earth. 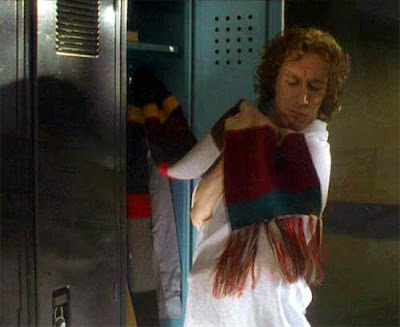 When I think back at the 1996 TV Movie I always think about what could have been.  The TV Movie was a wasted opportunity to bring back Doctor Who to series and it failed for many reasons.  Paul McGann was brilliant in the role and the fans were cheated of watching his portrayal which was the best part of the TV Movie. 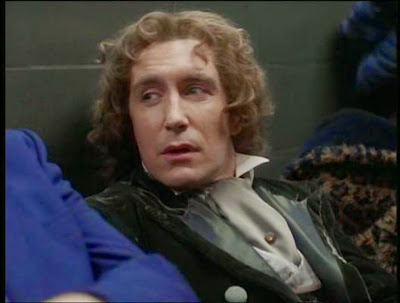 What really dampens the movie and probably confused a lot of new viewers was that they tried to cram so much into it.  The Regeneration which for me was really good and gave us diehard fans some closure to the McCoy era was probably not needed and was in hindsight a bad idea to include.  New viewers might have gotten confused and turned the movie off at this point as they did not understand what was happening.  Russel T. Davies started the new series with no regeneration and it was received better as it was introduced later and given the mythos a chance to explain it to the newbies.  But in the TV Movie it was thrust upon us and while exciting for us fans was a turn off for newbies at the time. 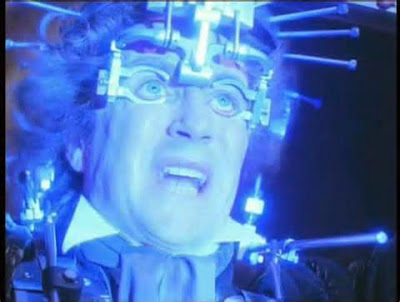 The second factor to failure was that it was co-produced and made with US money with a US film crew and aired on Fox.  While I agree my countrymen did not do a good job with Doctor Who but partnering with Fox who hates Science Fiction was a death kneel before the first words were written on a script.   Fox more or less pulled the plug on it even though it did well in the ratings in the UK and moderately in the US.  Science Fiction on Fox has never done well with the exception of The X – Files and Fringe and in the case of Fringe the fans really saved that show to make it last as long as it did. 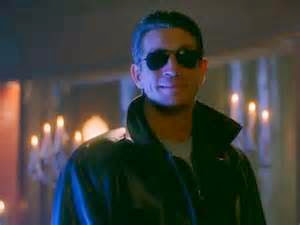 Casting Eric Roberts as The Master was just really bad.  I’m guessing the needed a name in the movie so they cast him as he is generally the villain of the week in these type of TV movies.  It was a poor choice in my opinion.  He just was so wrong in so many ways that it was pretty obvious that it didn’t work.  Eric Roberts was horrible in the role of The Master that it just makes you cringe when you watch it. It was just a horrible choice and another strike against the movie.  Anyone possibly could have done a better job than Eric Roberts. 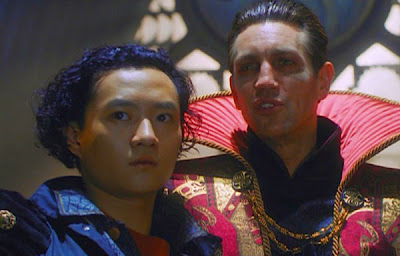 The story was not all that good.  Like I said before the crammed a lot in and the story seemed rushed as the hurried towards the conclusion.  I just did not like the way the Master was using the TARDIS to try and steal The Doctor’s body and then having an anticlimactic fight inside the TARDIS having The Master falling into the Eye of Harmony just seemed to be a bit of a disappointment.  It had the feel of a bad US Action TV Movie with science fiction thrown in.  It did not feel like Doctor Who at all and that is a shame as this movie could have been the start of something good.

I really enjoyed watching Paul McGann as The Doctor as he brought a certain calmness to the role that also was dead serious at times.  I wish we were able to see more of his Doctor on TV but at least we have him in the Big Finish 8th Doctor adventures which expand on his character a lot and give us a something at least.  Paul McGann did a bang up job in the TV Movie even though he was given poor material to work with but give him credit as a great actor to make something magical with a poor script. 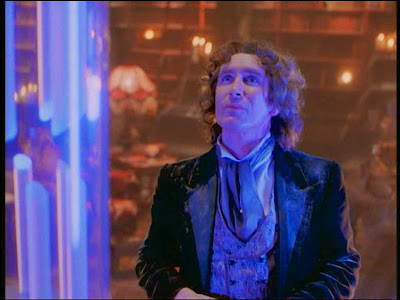 So here is to the failed Doctor Who Movie of 1996.  A movie that could have been so much more but wasn’t which could have been the start of something special.  At least we got the magnificent Paul McGann as the 8th Doctor who we can enjoy all the time in the Big Finish audios for his Doctor.