Doctor Who Is Nominated For 3 Nickelodeon Kid's Choice Awards 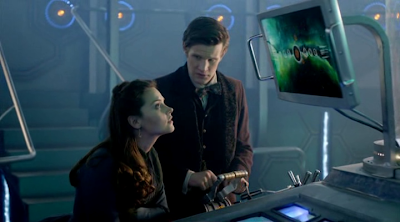 Doctor Who has been nominated for three Nickelodeon Kids Choice Awards 2013.  The USA children's channel 26th Annual award show will be aired on Sunday March 24th on Nick at 5:30PM.  Doctor Who is nominated in the following categories.

You can go to these links to vote for Doctor Who.