Doctor Who The Tenth Planet Missing Episode 4 To Be Animated 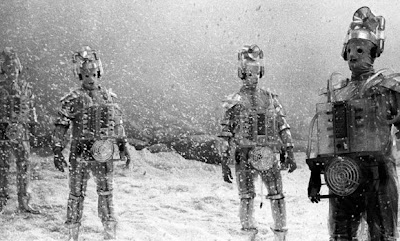 The missing episode 4 for William Hartnell's last story The Tenth Planet will be animated.  The DVD release is scheduled for later in 2013 and snippets of the animation was shown at the Gallifrey One  convention taking place right now in Los Angeles.   The Tenth Planet is of major historical significance to Doctor Who as the first regeneration took place in that story and it was also the first appearance of the Cybermen.  Good news indeed for classic Doctor Who fans.

You can see pictures of the animation at the link below. 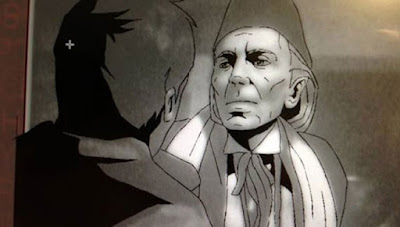 Email ThisBlogThis!Share to TwitterShare to FacebookShare to Pinterest
Labels: 1st Doctor, doctor who, Doctor Who 50th Anniversary, The Cybermen, The Tenth Planet