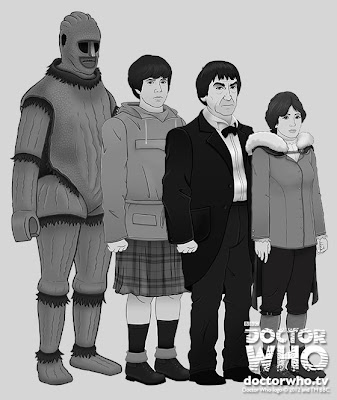 DoctorWho.TV which is the official Doctor Who website has announced that the missing two episodes of The Ice Warriors will indeed be animated.  It was announced before that it would be like the VHS release with audio and telesnaps.  This is good news and I am happy they will be animating episodes 2 and 3 of The Ice Warriors and look forward to the release of this DVD later this year.  Here is a quote from Dan Hall who is in charge of the making of the DVD and who works for and is the Managing Director of Pup Ltd Media Consultancy.

“We’ve been discussing the various ways Qurios could reconstruct these episodes for over three years.  So it’s really, really satisfying to finally see them animated. Qurios have a great track record in excellent and innovative animations”. 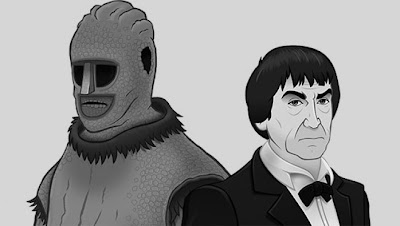 This is good news for all fans of Doctor Who and the classic era and hopefully we get more animated stories to go along with this years releases of The Reign of Terror, The Tenth Planet and The Ice Warriors. Enjoy a video from the upcoming release below.