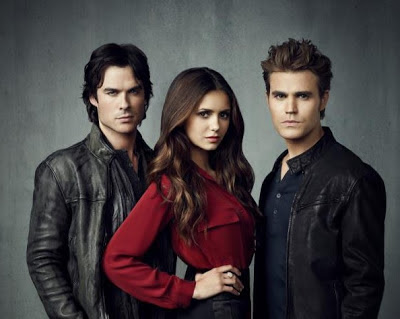 Supernatural will be back for its 9th season while The Vampire Diaries for its 5th.  Arrow, which has been one of CW's highest rated series in a few years, is also back for its second season. 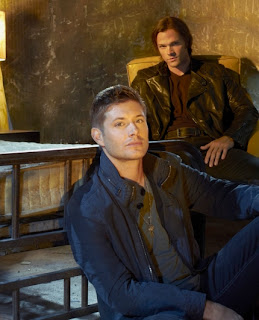 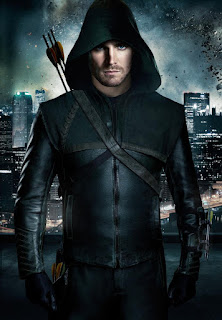 Supernatural has done better since being moved to Wednesdays after Arrow. Mark Pedowitz, President of CW stated that all the shows have had great ratings and are doing well socially.  The Vampire Diaries was reecently rated #1 on Trendrr's social program chart in January.
Posted by SHADOKP at 10:32 AM