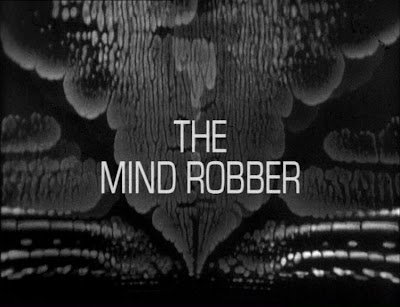 Doctor Who:
The Mind Robber
By Peter Ling

The Land of Fiction is a magical place where anything that is written becomes a reality to those who inhabit it. Where the TARDIS is blown to pieces and Jamie has a different face.  Where the White Robots are like police and wooden soldiers walk among us.  The Doctor, Jamie and Zoe have gotten themselves in a pickle and the ending might have already been written for them if The Master of the Land of Fiction has his way it won’t be a happy ending. 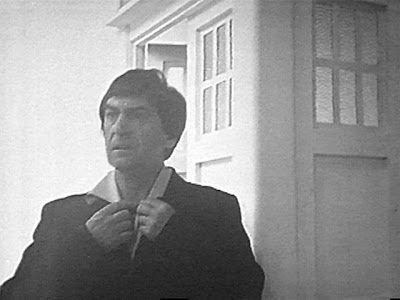 The Mind Robber is one of those classic stories that can be watched over and over again.   It is a story that one would call a true classic a gem of the classic series and one of the finest stories ever.  The Mind robber is a wonderful story that takes us to a land of imagination where The Doctor has to match wits with an advisory that has planned everything out like in a story book.  There are lots of fairy tale and literary characters around to confuse The Doctor and it is just a wonderful concept that works very well.  The Mind Robber has a great atmosphere to it which helps in telling the story.  I believe that even though it was filmed in black and white that it helps in making The Mind Robber feel that more sinister.  The story does have a great vibe to it that is almost magical in a way. 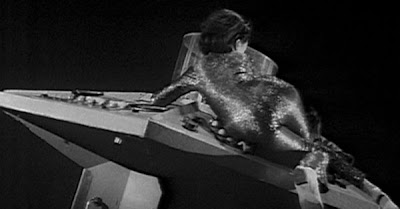 Patrick Troughton gives one of his best performances in The Mind Robber.  He uses a great mix of comedy and seriousness that has been a stable of his Doctor’s character.  Even more so in this story as it does have a darker tone at times.  More noticeable is when he is doing the puzzle for Jamie’s face and he gets it wrong.  A good scene that shows how good he is by the facial expressions he uses to show the comedic presence and gravity of the situation.   Patrick Troughton is definitely the master of changing his expressions and moods at the drop of a hat and The Mind Robber is a good example of him doing that. 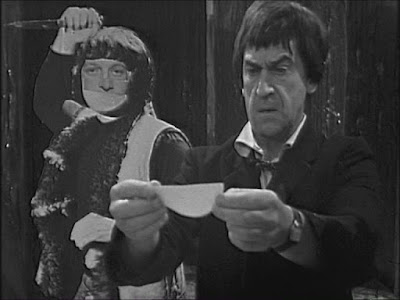 The Mind Robber is also famous for the two Jamie’s.  During production of The Mind robber Frazer Hines came down with the chicken pox and had to be replaced.  So that is why they had the puzzle of putting Jamie’s face back together.  So they hired another actor for part of part two and for part three in Hamish Wilson.  Hamish Wilson played Jamie and did an ok job as it wasn’t the same in.  But the solution did work out pretty well as The Land of Fiction anything can happen especially when someone is plotting against you in book form. 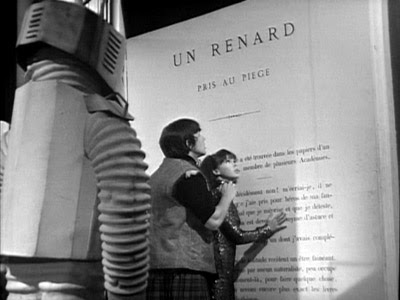 The Mid Robber is one of my all-time favorites and second only to The Tomb of the Cybermen as my all-time favorite Patrick Troughton story.  It is such a fun story to watch with lots of plot twists in it to keep you guessing and amused.  It has a lot of fun characters and an ending that in itself is quite clever.  I love how the story begins with the white void and the temptation to leave the TARDIS.  The dark undertones in episode one really sets everything up and The Mind Robber does not disappoint in the least.  The Mind Robber is a story that fans who are new to the show should hunt down and buy the DVD as it is one of the all-time classic stories and is a prime example of what is good and what they did right in the classic series.
Grade A