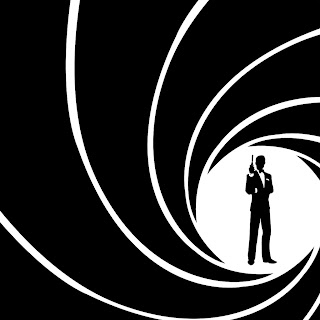 September sees the release of a new James Bond novel and it will be written by William Boyd and will hit the shops on the 26th.  The book takes place in 1969 and features a 45 year old Bond.  There is no titled announced yet but the book is being released to mark the 60th anniversary of the first Ian Fleming James Bond novel Casino Royale.