Skyfall Wins At The BAFTA's Take That Oscars 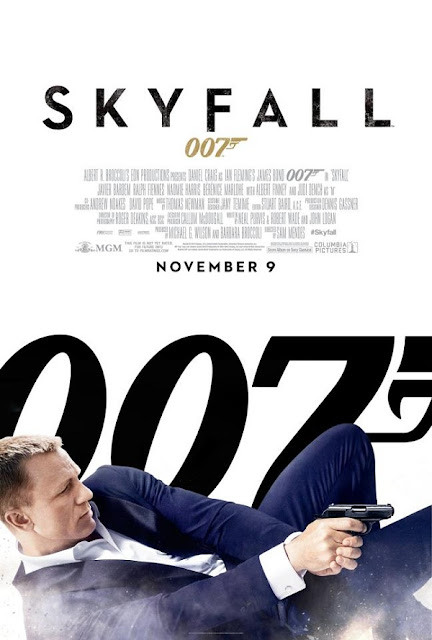 Skyfall won a major award last night as the James Bond movie won Outstanding British Film.  While not the big award Best Film it is indeed quite an achievement for the film.  For those who do not know the BAFTAS are the British Academy Awards and the second most prestigious award behind the Oscar.  So congratulations to a great film and an award well earned.  Skyfall also took home a BAFTA for Original Music for Thomas Newman.