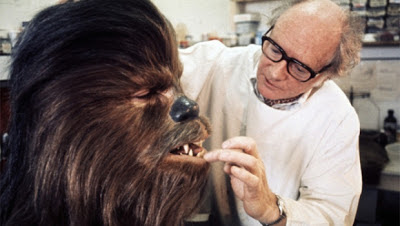 Stuart Freeborn has passed away at the age of 98.  Freeborn has worked on movie effects for decades and is best known for sculpting Yoda for the original Star Wars trilogy.  Freeborn made many other characters from Star Wars including Jabba, Chewbacca and Greedo. He also worked on films such as The Omen, Dr. Strangelove, the Superman films and 2001: A Space Odyssey.  His art was incredible and helped create the illusion of those wonderful films. 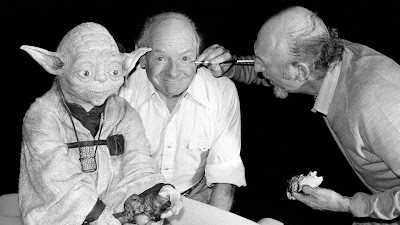