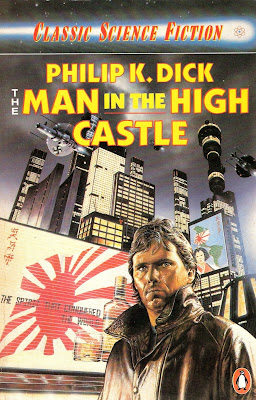 The Man in the High Castle is a 1962 novel written by Philip K. Dick and is about an alternate reality where the Axis Powers won World War II.  The story follows several characters and their interaction with this different world.  Ridley Scott will be executive producing a 4 part mini series based on this novel. Frank Spotnitz (The X-Files) will write the first two parts and supervise the others.  The mini series will air on Sy Fy.

Ridley Scott, as you might know, adapted another Philip K. Dick story, Do Androids Dream of Electric Sheep which became Blade Runner.