Doctor Who 50th Anniversary: The Dominators 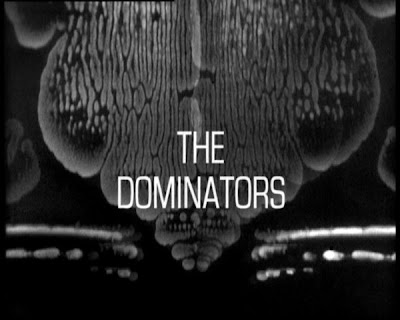 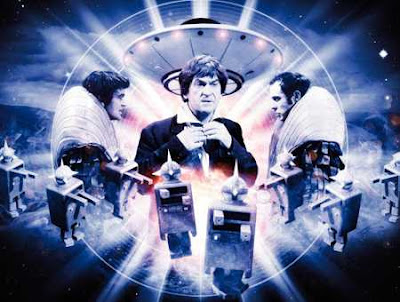 The first story of season 6 doesn’t get things going all that great.  In fact the story is probably one episode too long.  The funny thing is The Dominators was supposed to be a 6 episode story. Luckily for us they decided against it and made it 5 but even then that was too much.  I though the story was stretched thin and that The Dominators was filled with a lot of filler which hurt the overall story.  The story was one of those classic get captured and escape get captured which Doctor Who is so famous for in the classic series. 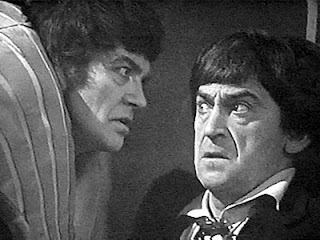 The story is pretty basic.  It is more or less based on that try and true formula of the oppressed society being taken over by a bigger power.  The Doctor swoops in and saves the day.  Even though the story isn’t all that good I do enjoy watching The Dominators.  It has some good moments and Patrick Troughton has some good scenes in it.  His performance is really good and I always feel cheated watching The Dominators as a lot of Patrick Troughton’s stories are missing and we are deprived of his take on The Doctor.  He is really good in The Dominators and you get a good spectrum of his Doctor in this story and it is the highlights of the story.

The Dominator’s is also famous for another creature the production crew thought The Quarks would be the next big thing.  They were featured in the comic strip in the various TV magazines.   But they never took off.  They did not become the big success everyone hoped and well The Dominators is the only appearance they made besides a little 30 second clip in The War Games.  They weren’t that bad of a robot actually pretty in depth design for them but they didn’t take off.   Plus they were voice was silly and more comical than frightening. 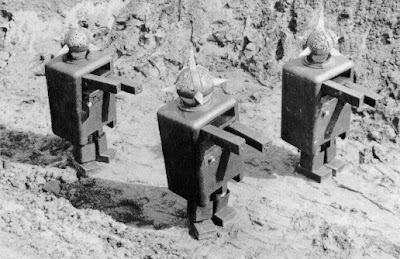