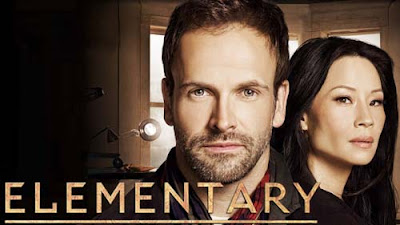 CBS has renewed the modern day adventure Sherlock Holmes Elementary for a 2nd season.  The show has had strong ratings and quite the following so it was a no brainer that Elementary would be back this Fall.   Elementary stars Jonny Lee Miller as Sherlock Holmes and Lucy Liu as Joan Watson and airs on Thursdays at 10PM EDT on CBS.