In April DC Comics is having a gatefold cover promotion called WTF.  Yes WTF and it does stand for what you think it stands for.  The idea is when you get the comic and open the gatefold cover you are suppose to be all in shock and yell out WTF!   I know pretty lame and instead of gimmicks DC should try and improve the stories and not pissing off the writers that works for them. DC has released some of the covers to the main comic book websites like CBR, ComicVine,Newsarama and MTV Geek.  So far I like a couple of the covers but none of them have me in shock enough to yell WTF. 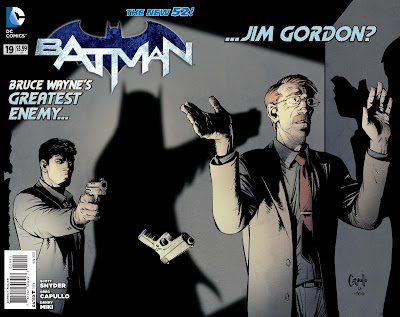 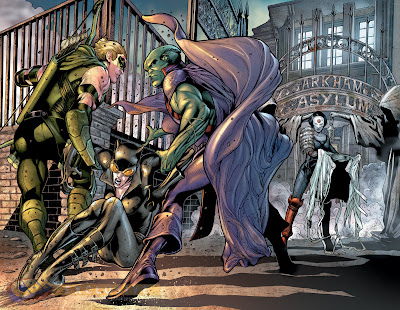 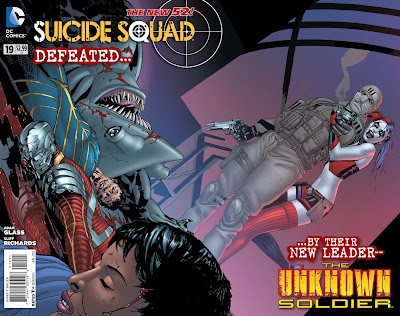 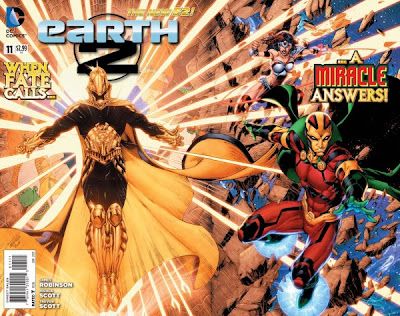 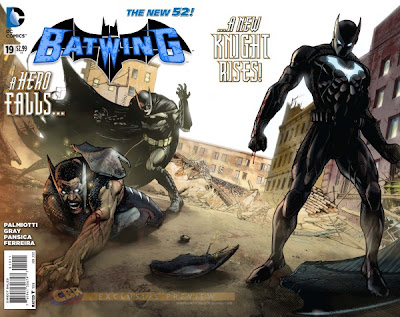 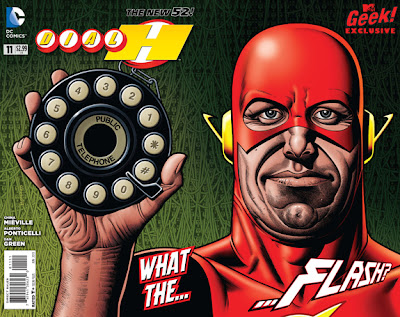 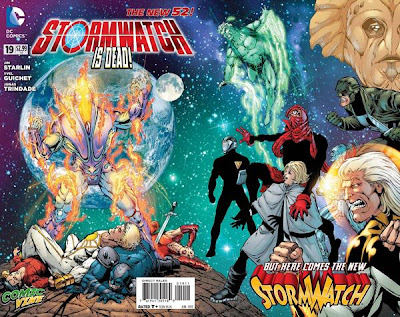 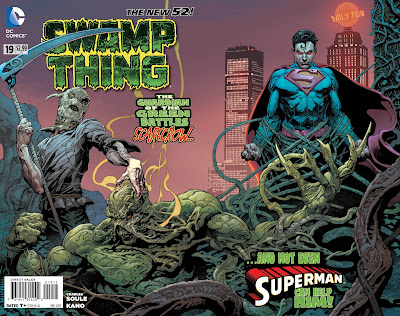 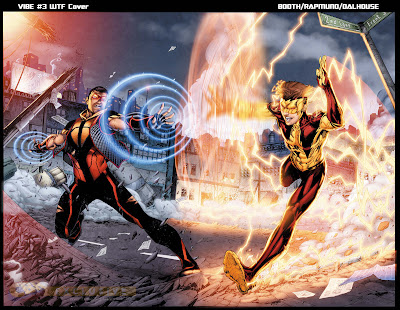 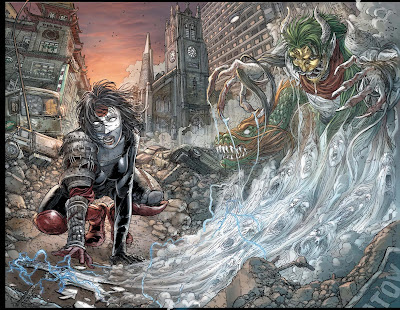 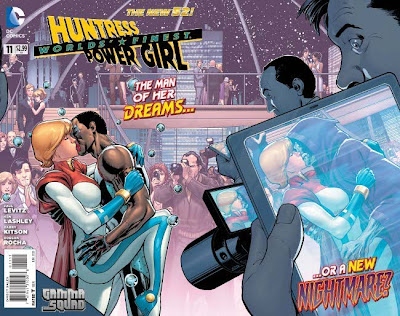