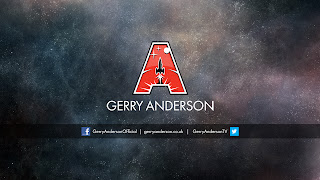 Just this week a new Gerry Anderson website was revealed that promises exciting looks into the past but also new projects.  There have been some rumors and news already on what they might be.  Already reported that WETA is working on a new Thunderbirds TV series.

There is also still talk about the Space: 2099 remake series but that talk has not progressed in quite some time.

Event Films, which is coming out with a documentary on the making of Gerry Anderson's Space Precinct, is hinting at a potential remake of that under appreciated series.

Gerry Anderson passed away on December 26, 2012 and since that time his son, Jamie Anderson has been reaching out to fans in sharing stories and memories of the man and his work.  Jamie was instrumental in the formation of the new website and appears to be working on getting some projects that Gerry couldn't see fulfilled due to his sickness with Alzheimer's. 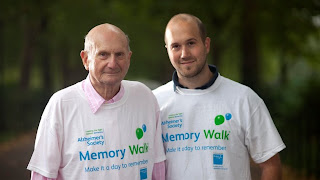 Jamie stated during a radio interview that a few projects from his father's imagination might see the light of day.  It was also reported that Jamie found quite a few un-filmed scripts for Thunderbirds.  All of this may make it to the public in some form or another.

Meanwhile both UFO and Thunderbirds have been released on blu-ray in Japan (for hundreds of dollars) and it is hoped that they will make it to the UK and US sometime soon.  There also seems to be a re-release of Space: 1999 on DVD in a couple of months. 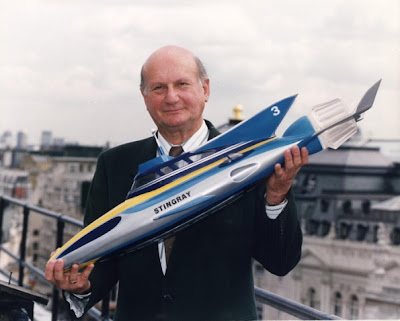