Doctor Who - Farewell Matt: The Power of Three Doctor Who:
The Power of Three
By Chris Chibnall

“Actually, it's you they can't give up, Doctor. And I don't think they should. Go with him. Go save every world you can find. Who else has that chance? Life will still be here.”

Here we are with the penultimate story with The Ponds before their big goodbye in the next story.  Well The Power of Three was the one story that we did not know much about at the time while we knew quite a bit about the other four to make some good assumptions.  Finding out that Chris Chibnall wrote it I did have very strong reservations about The Power of Three and was hoping he would redeem himself from the second story of Series 7, which he wrote, Dinosaurs on a Spaceship.  Yes, I was truly hoping for something far better than that abomination to one’s eyes and mind. 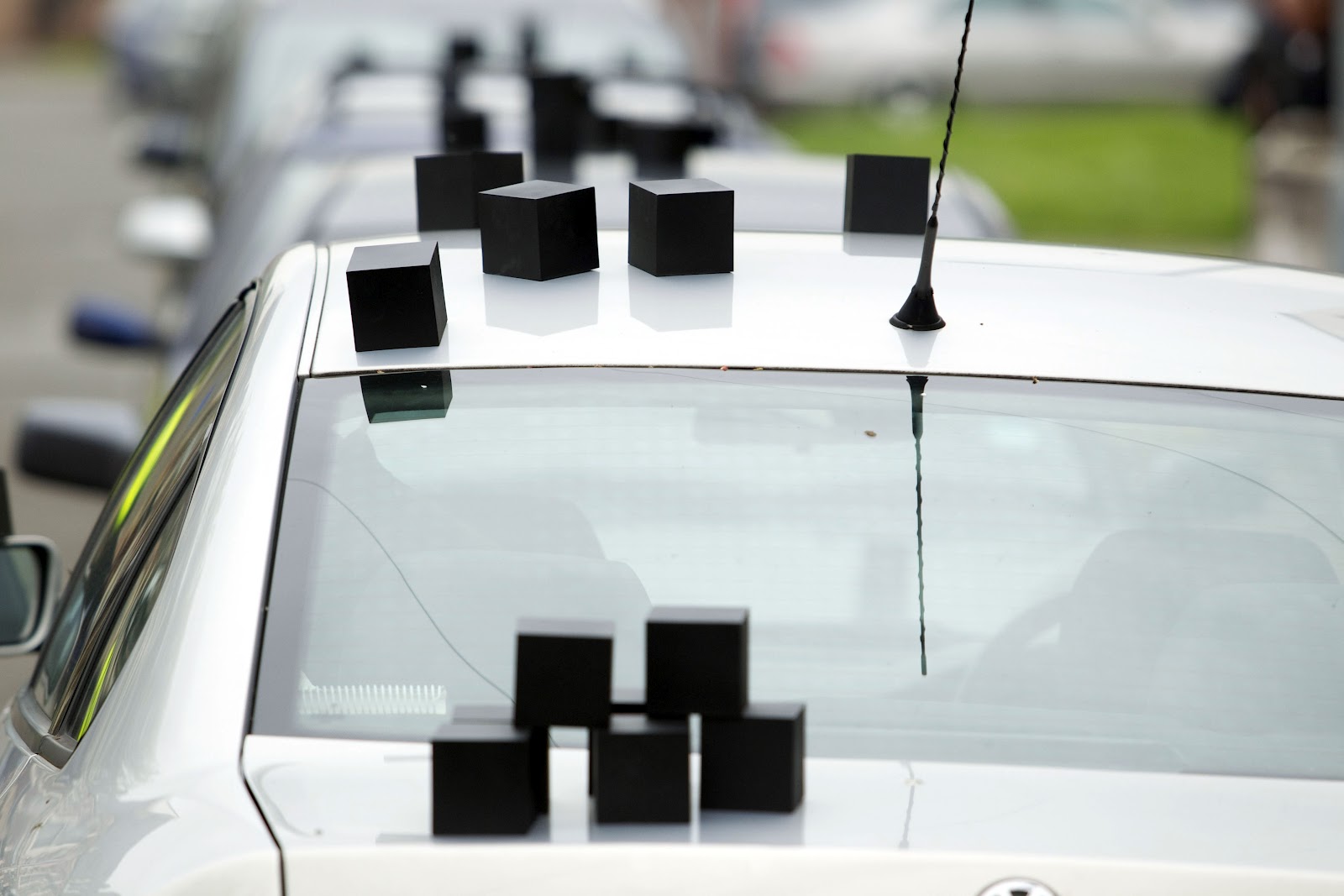 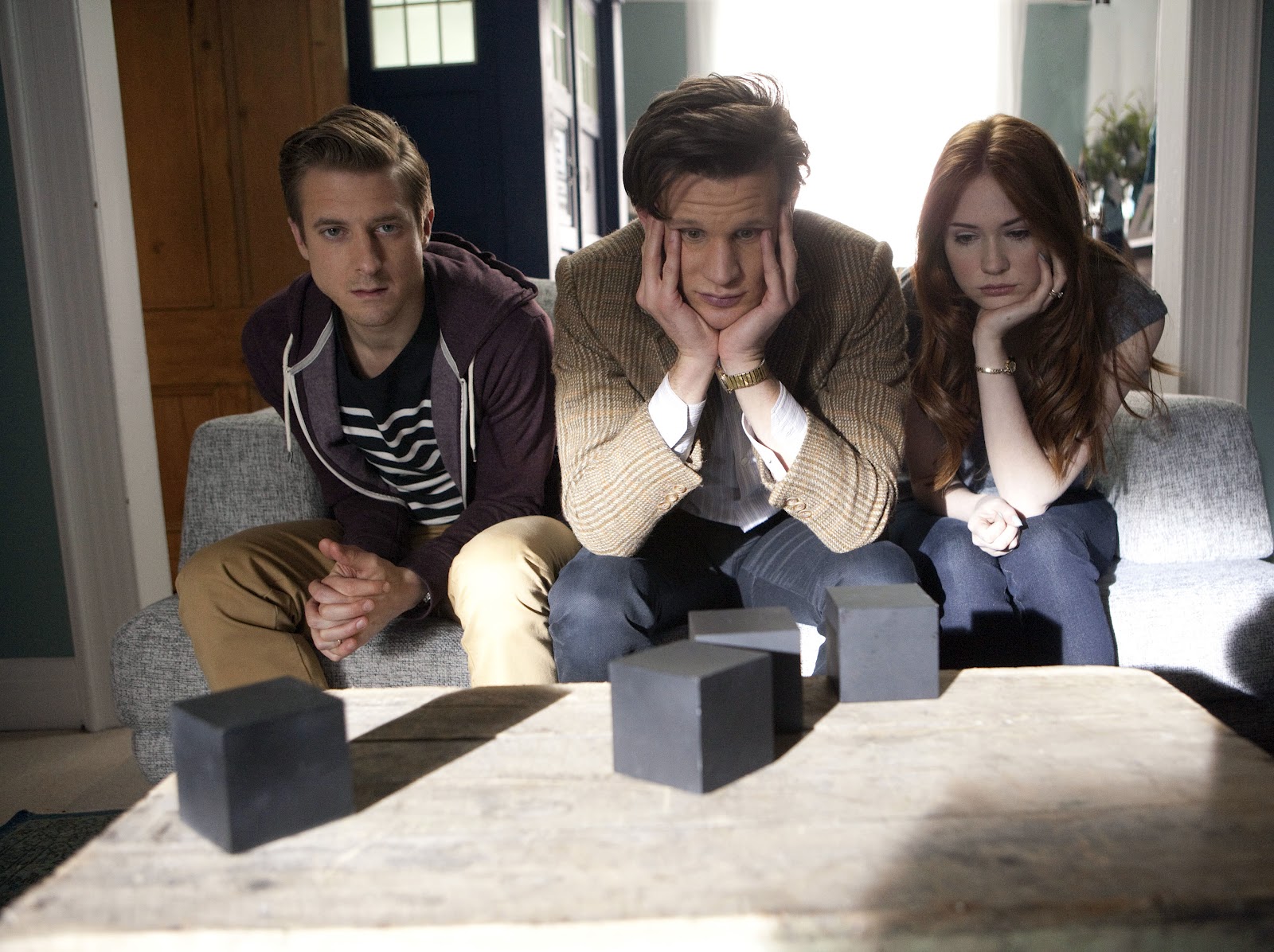 For the most part I thought this story was entertaining with some good moments in it.  For one I liked the reintroduction of UNIT and the introduction of Kate Stewart.  I thought this was a nice nod by Steven Moffat to introduce her as a character to help bridge the gap made vacant by the passing of Nicholas Courtney.  Glad they kept her around and we had more stories that include UNIT as was evident in the 50th Anniversary Story. 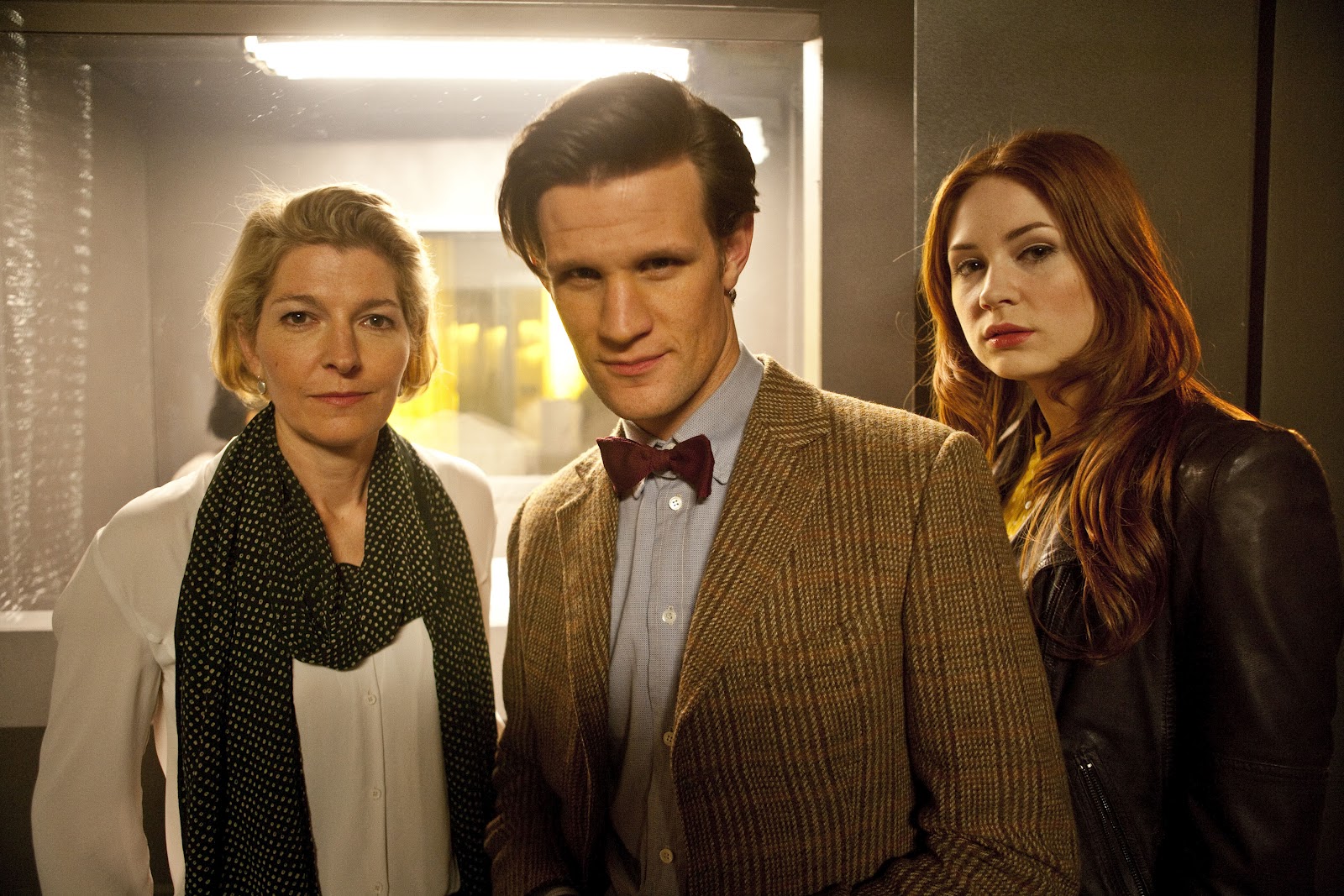 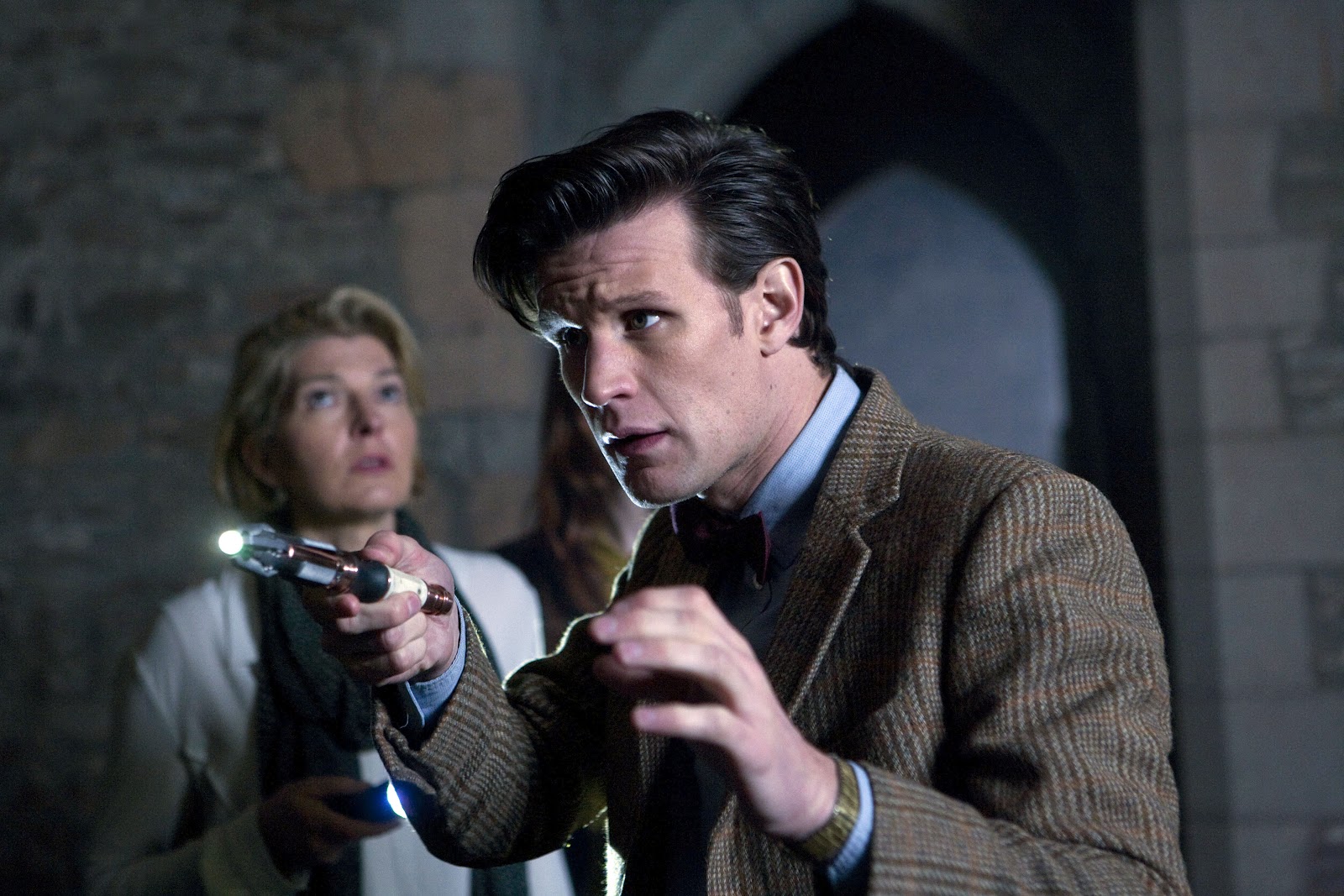 What was really poor and pretty disappointing was the whole reveal of the villain and the reason behind the cubes and how easily they were dealt with.  It appears the main villain was the Shakri who The Doctor thought was only a bedtime story creation by Timelord parents. Apparently he is working for the Tally and has to eliminate the humans before they get too powerful and contaminant the universe. Ok, sure, but why take a year?  Why send down the cubes to only give people heart attacks?  Why have a countdown on the cubes at all and then why have them open up to reveal nothing at all?  Couldn’t they have just send out a signal without all that fanfare?  This story had me scratching my head at times especially with the orderlies with cubes in their mouth.  What was their purpose and why were they kidnapping patients?  Got me, wish that was explained a little bit better. 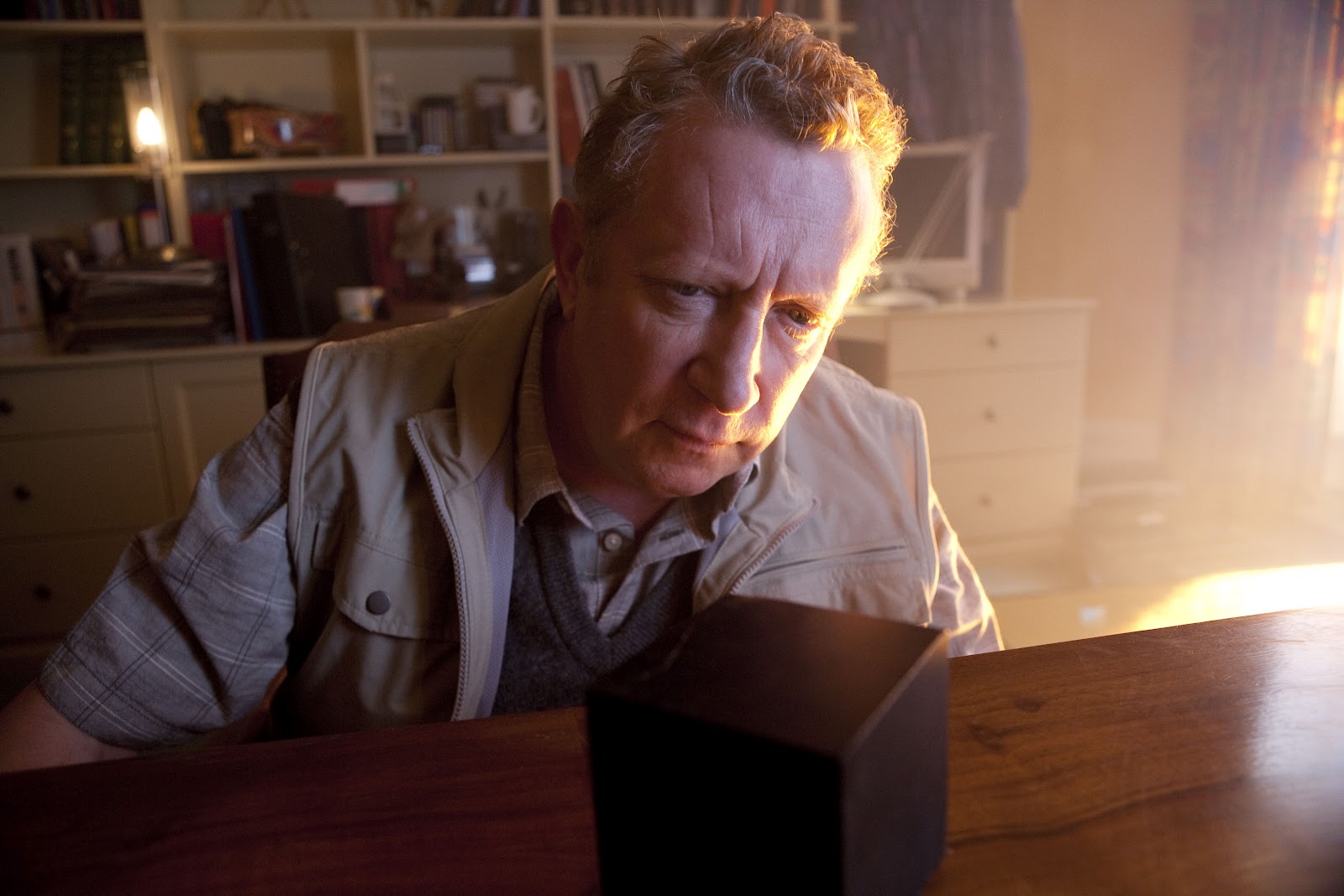 What I did have a big problem with is how easily The Doctor saved the day with the sonic screwdriver.  Please can we have the Doctor save the day the old fashion way by using his wits and rewire something or appeal to the bad guy’s human side?  It just seems so easy for the writer to just use the sonic screwdriver as the answer.  To me it just smacks of laziness and is a used to much as the solution to problems.  In fact it is used way to much lately and I know these writers are cleverer than that to use that crutch. So far series 7 has been mediocre. We had a pretty good start with Asylum of the Daleks and a really crappy story with Dinosaurs on a Spaceship.   We had a decent story with A Town Called Mercy and now we have a story in The Power of Three which could have been better.  I’m sure the next story will be better, the farewell to the Ponds, but you know there is going to be that one big embarrassing Moffat scene in there that he will think is great and we will be shaking our heads at. 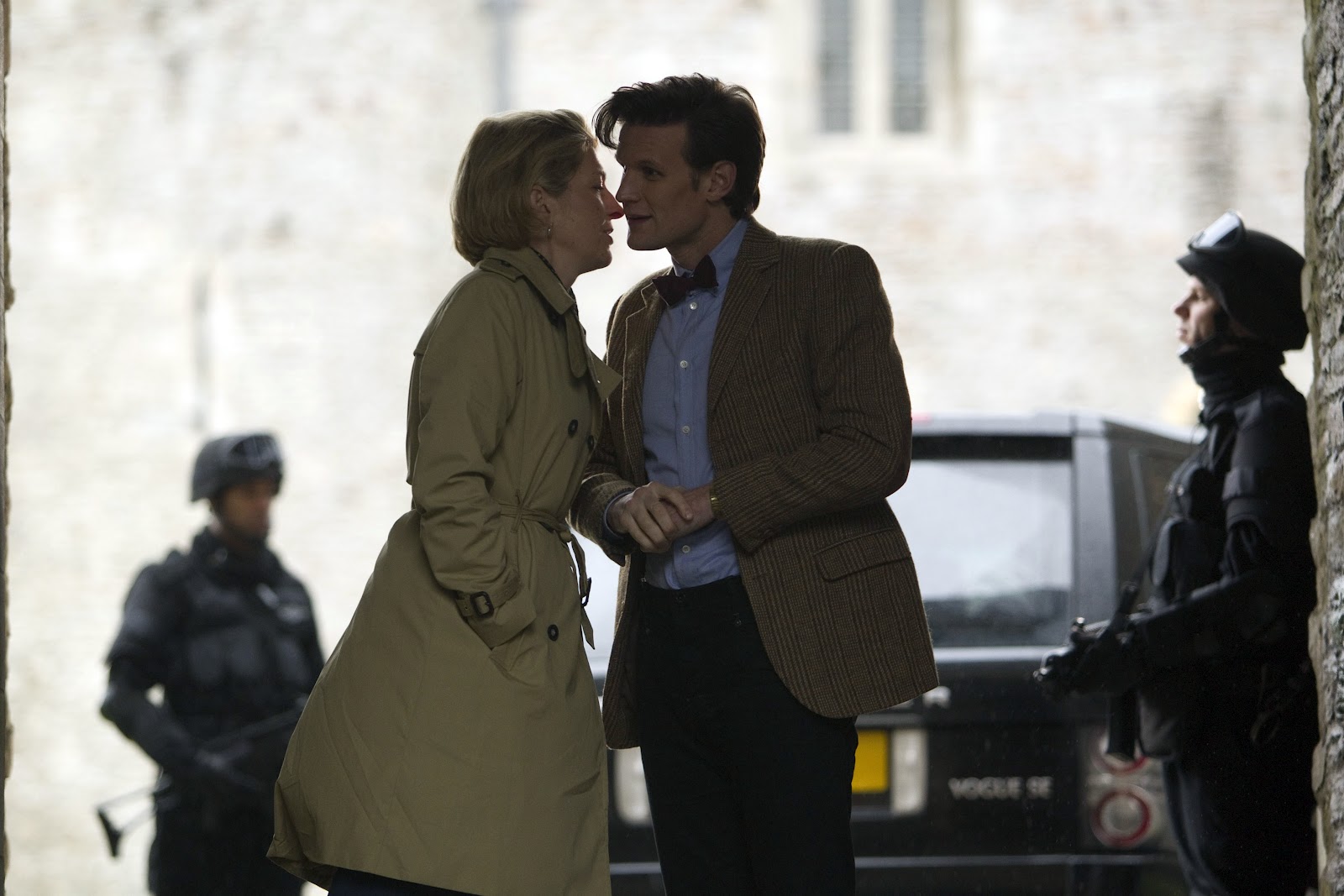 So The Power of Three while enjoyable was not a well written story that had too many plot holes in it that could have been thought out better. Let’s just hope Chris Chibnall doesn’t write anymore for Doctor Who but I have a sneaky feeling the guy who wrote the brilliant Broadchurch will be back for Series 8.
Grade C+

Email ThisBlogThis!Share to TwitterShare to FacebookShare to Pinterest
Labels: 11th Doctor, doctor who, Matt Smith, The Power of Three