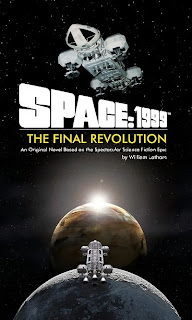 The books of the past have included stories set in between season one and two of the series as well as beyond season 2.  "The Whispering Seas", "Black Doves", "The Final Revolution" and "Odysseus Wept" are the planned books for 2014.