The Best and Some What Disappointing of 2013 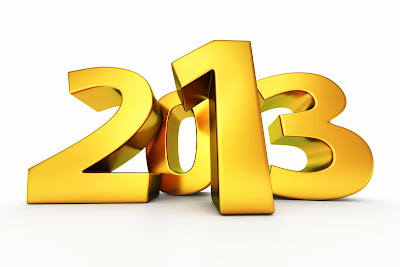 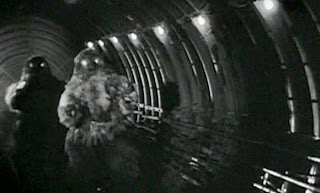 For me the best part of 2013 was the 50th Anniversary of Doctor Who.  While we had the continuation of Series 7 with the last eight stories the true highlight was the Anniversary celebration.  It got a head start with the announcement of two Patrick Troughton stories that had been missing for over forty years.  The return of The Enemy of the World and The Web of Fear was an unexpected treat in itself and the fans were able to purchase and watch these stories instantly on iTunes.  This was pretty amazing and surreal to be able to watch these as no one really expected that these classic stories would be found. 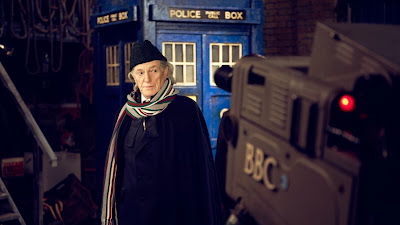 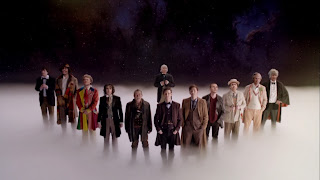 Another highlight was The Day of The Doctor.  The 50th Anniversary Special brought together two Doctors and a mysterious new Doctor.   It was a really good story that in a way rewrote the mythos of Doctor Who from the end of the Time War onward with the Doctor now on a quest to find Gallifrey. 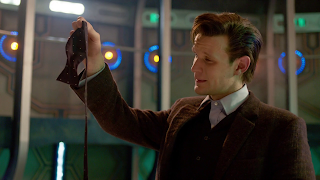 Finishing up with Doctor Who we had the last story of the Matt Smith era with this year’s Christmas Special with The Time of The Doctor.  It was a mix bag and not as good as it was hyped but it was a fitting story that ended a pretty good era of Doctor Who.  The farewell scene was one of the best in Doctor Who and the first appearance of Peter Capaldi has us clamoring for his era to begin in 2014. 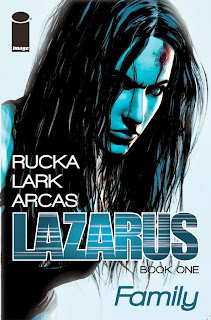 The year in comic books was quite disappointing for me.  The big two DC and Marvel absolutely laid an egg this year.  Both companies just came out with some bad books and with lackluster storytelling and little action.  Marvel keeps revamping it universe and ending books and relaunching them again.  How many times can you end a book and then start it again.  I can’t get into a rhythm reading Marvel because they change the direction of the book so often during the year.  DC just has bad stories and the too keep changing the creative teams on books every month it seems. I’m having a hard time reading there stuff as once you start getting used to a creator they changed them.  Plus they have too many stories that are linked with other books I do not want to read and that is a problem.  I ended up reading more books from independent companies like Image, Dynamite and Valiant.  I really like the Valiant books and am looking forward to reading more next year. Sorry DC and Marvel you sucked this year and as a result I dumped a majority of your titles from my pull list. But in fairness I did like Hawkeye by Marvel and the Bat books.  Here is my list of best books of 2013 in no particular order. 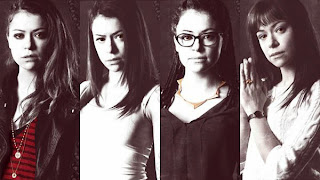 TV was pretty good for me this year.  There were lots of new shows that I really enjoyed like Elementary, Arrow and especially Orphan Black which was truly original and my favorite of the year.  The Big Bang Theory continued to be funny and fresh and just all around spectacular as always while the last season of Fringe was sad at the end but wrapped everything up pretty well and the season was just really good and entertaining.  Looking forward to 2014 to see if Agents of SHIELD pics up after a lackluster but entertaining first half and of course hoping Being Human gets a second season as that show is surprisingly good and of course to see where the Following goes next.  Here are my favorites of 2013 in TV in no particular order.

Movies, well, this one is a tough one.  Lots of different movies came up that did not live up to the hype and did not meet expectations but that does not mean I wasn’t entertained.  Man of Steel comes to mind as it did not meet my expectations or my vision of what Superman should be. Same with Star Trek Into Darkness.  Khan again, really?  Benedict Cumberbatch was superb as the villain of this movie but it seemed too much of a rehash of Trek 2. Not going to get into Iron Man 3.  Lots of movies were disappointing and just not worth my time at all. But I did see some good ones this year. Here are some of my favorites of 2013 in no particular order.


6. The Hobbit: The Desolation of Smaug