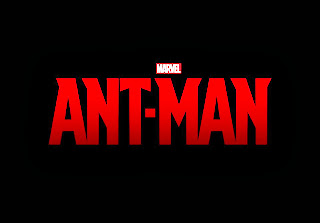 Marvel Entertainment finally confirmed what everyone knew already that Paul Rudd has been tapped to play Ant - Man but which one?  Will he be playing Henry Pym or the Scott Lang Ant - Man?
Here is what Marvels Kevin Feige had to say about the casting of Paul Rudd.

“When Edgar Wright came to us with the idea of Paul Rudd, we felt a huge sense of relief because the first step in creating any Marvel Studios film is finding the right star.  We knew early on that we had found the right person in Paul. When he not only agreed to do it but became as enthusiastic as any actor we’d ever met with about doing the work, we knew we’d found the right guy. We couldn’t be more excited for our audiences to see what he’s going to do to bring Ant-Man to life.”

The movie is scheduled to come out July 31st 2015 in a year that looks to be heavy in geek films.