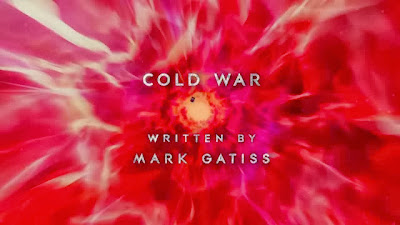 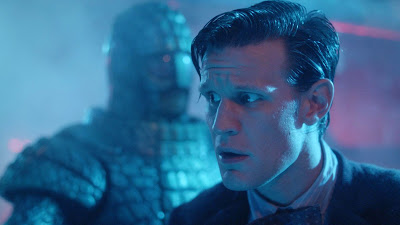 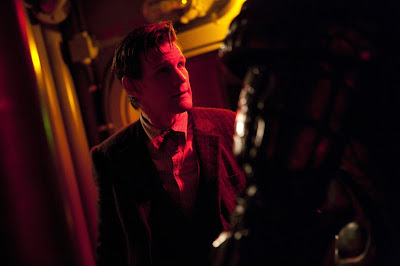 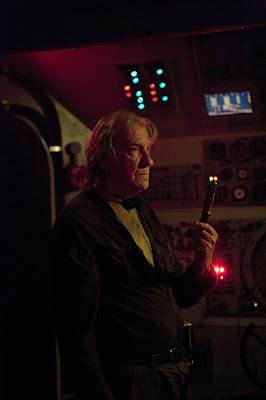 So yes I did enjoy Cold War, scratch that I really loved Cold War,  and I believe this will go down as a classic from the Matt Smith era and it is for now the best story Mark Gatiss has written for Doctor Who.
Grade A