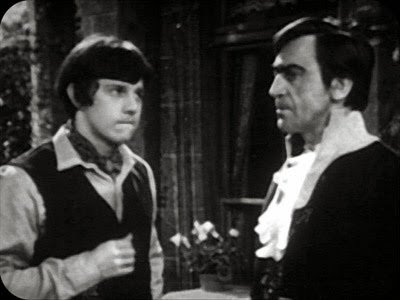 The Mirror and Radio Times have both reported that the BBC has delayed the big reveal of the formally missing Doctor Who episode press conference until the end of the week.

But a BBC spokesman admitted today they were “not quite ready” and the press conference has now been rescheduled for the end of the week.

A BBC insider added: “With all the excitement in the last few days about the lost episodes we are really keen to get the information out, but there are a few delays.

"We want everything to be ready and for this announcement to excite fans so they will have to wait a few days longer.

“They have been waiting nearly 50 years for this, so a couple of days shouldn't make any difference.”

Anyhow, online fans are furious and some are even thinking that the whole thing is a hoax.  Why the BBC has not pulled the story if it was indeed a hoax is beyond anyone's guess. There is still some reports from in the know people that seem to still deny everything - give it up already!!

Email ThisBlogThis!Share to TwitterShare to FacebookShare to Pinterest
Labels: bbc, BBC Press Conference, doctor who, Doctor Who find, Missing episodes found, The Enemy of the World