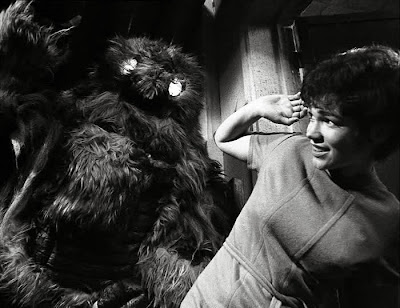 The hoopla of the press event is over and after hours of a BBC imposed press embargo, the word is out – Missing Doctor Who Episodes were found!!!

The news is that the 5 missing episodes from “The Enemy of the World” and 4 episodes of “The Web of Fear” were returned to the BBC. Both stories already had one episode each and so the 6 part “The Enemy of the World” is now complete and “The Web of Fear” is now missing only one episode. Both stories are now available online through Itunes. No word yet on a DVD release. 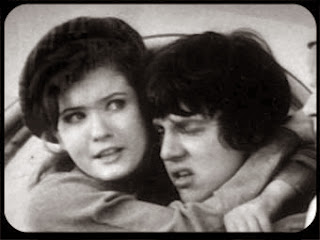 In the 70's, the BBC junked the majority of their video taped catalog including most of the first 6 seasons of Doctor Who. Many had been returned with the work of fan Ian Levine but over 100 were still lost, until now.

Philip Morris, Episode Hunter as some call him is executive director of the Television International Enterprises Archive and had been hunting for episodes for years by tracking shipping records from the BBC when they sent films copies of the Doctor Who episodes to foreign countries. The trail led him to Nigeria where he found the films covered in dust. The quality of the film was excellent. 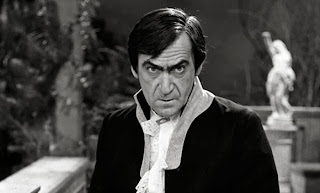 The press conference included viewings of one episode from each story and had Deborah Watling (Victoria) and Fraser Hines (Jamie) in attendance.

Patrick Troughton starred as the Doctor for both of these stories. Companions Victoria and Jamie were also in those two stories which aired back to back with “The Enemy of the World” ending on a cliffhanger that leads right into “The Web of Fear.”

“The Enemy of the World” is a story that pits the Doctor against the evil Salamander (played by Patrick Troughton in a duel role), who looks just like the Doctor. “The Web of Fear” is a sequel to “The Abominable Snowmen” from a few stories earlier. Not only do the Yeti and Great Intelligence appear in “The Web of Fear” but it is the first appearance by Lethbridge Stewart (Nicholas Courtney).

This brings the total missing episode count down to 97 but there may be more to come. Rumors for the past few months have stated larger numbers but press at the press conference event seemed to get the impression that there may be more episodes on their way back.

Email ThisBlogThis!Share to TwitterShare to FacebookShare to Pinterest
Labels: BBC Press Conference, doctor who, Doctor Who found, Doctor Who Press conference, The Enemy of the World, The Web of Fear