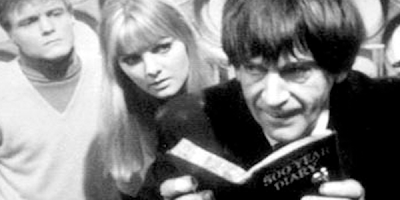 After months, perhaps years of rumors, hoaxes and misinformation, fans of Doctor Who hold their collective breath for what could be the biggest event in the show's history.  Sure, there are many fans who follow the current series and perhaps not so much the classic series but for all long term fans, we wait.  Wait for the announcement that we all hope is coming. One that could usher in a new chapter in Doctor Who history as potentially 20+ stories, not seen since they first aired, are returned to the fans.

Whatever the situation, it is certainly the start of a golden era for fans.  Sure, in 2005 Doctor Who came back in a new form and that has taken on a whole new life, but to finally see much more of the beginnings of the series has to be an interest to fans. 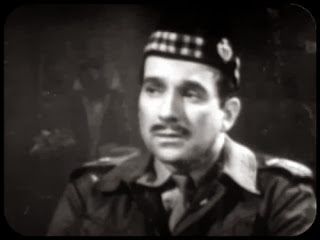 We may be jumping the gun here, but information points to the 90+ rumor being true.  This would mean that in a couple of years of releases fans of all ages can experience the first historical adventure beyond the prehistoric age.  We will see The Exploding Planet and the Horse of Destruction.  We will watch as the Celestial Toymaker first captures the Doctor and see Jamie McCrimmon join the TARDIS.  Imagine seeing the Macra and the Yeti defeated and Lethbridge Stewart's first adventure with the Doctor.  To see the very first regeneration and to witness the Power and Evil of the Daleks - what it will be like.... amazing.

We now wait. Online forums are silenced and believers in MEW and skeptics alike await word from the BBC.  Will we know it all or only a tiny bit?  The story behind the find is probably just as exciting as sitting down and watching The Enemy of the World for the first time (well, maybe not..)

Whatever the outcome, let us be grateful of what we have as Doctor Who fans.  If we are watching Web of Fear one day and Day of the Doctor the next, the 50th anniversary will be a truly magical time.

The announcement is slated for Thursday, possibly 9am London of two stories to be released online.