BBC AMERICA RELEASES ALL-NEW PHOTOS FROM THE DOCTOR WHO 50TH ANNIVERSARY SPECIAL,
THE DAY OF THE DOCTOR

BBC AMERICA is releasing the very first images from the Doctor Who 50th Anniversary episode The Day of the Doctor, premiering Saturday, November 23. The special will be feature length with 75 minutes of adventure, starring Matt Smith (How to Catch a Monster), David Tennant (Broadchurch), Jenna Coleman (Dancing on the Edge), with Billie Piper (Secret Diary of a Call Girl) and John Hurt (Tinker Tailor Soldier Spy, Alien).

For the first time ever, the world’s longest running and most successful sci-fi series will be broadcast simultaneously to millions of viewers worldwide in a global simulcast. From the U.S. to the UK, Canada to Colombia, Brazil to Botswana and Myanmar to Mexico, fans in at least 75 countries, spanning six continents, will be able to enjoy the episode at the same time as the UK.

On top of the worldwide TV broadcast, BBC AMERICA will announce in the coming days details of select 3D screenings of the anniversary episode in theatres in the U.S. 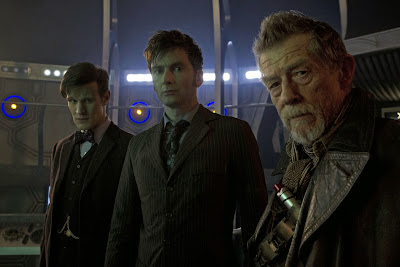 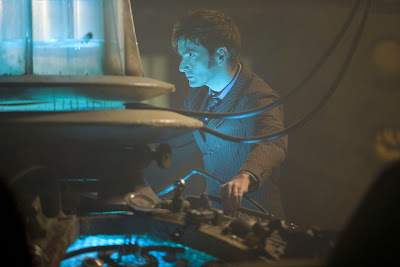 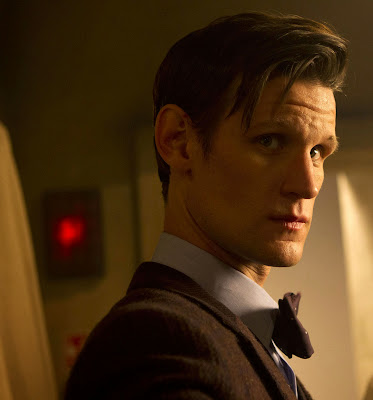 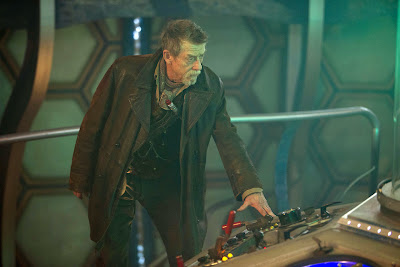 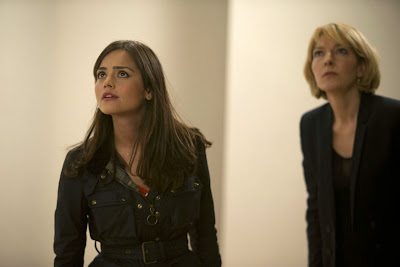 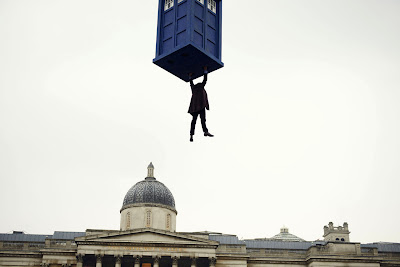