Doctor Who - The Missing Episodes 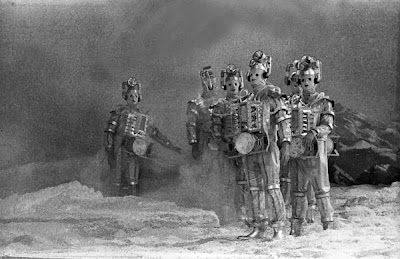 While we all wait for the press conference announcing more about the found episodes of Doctor Who I began preparing an article that would cover a little of the history of the missing episodes of Doctor Who and some of the back story of what is happening in the next couple of days but I came across this article by BLUEHINTER at I09 that does a better job than what I would have done.  They also go into some details on what episodes were sold where and gives us an idea of the chances of particular stories that have been returned - it is very well done.

One has to realize that at minimum we are dealing with just a couple of episodes or stories or that the majority of the missing episodes are back.  It depends on what you hear.  The numbers range from 10 to 106 episodes and like the article states, the chances that some of these are back are near impossible.  Still, the main rumor was 90+ and I for one still believe that despite the fact that the article suggests that at max we are looking at around 70.  This is assuming one location where these episodes were found while the rumor suggested these are coming in from multiple locations.

Most of what I have heard is hearsay but those sources have been absolutely right up to this point and if the next couple of days reveal the two stories I think they will reveal, I am inclined to still believe the 90 number.

Whatever happens I think it is a large number of episodes and Doctor Who fandom is rejoicing right now. 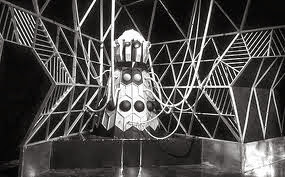