Its the second day of NYCC '13 and the Javits is a buzz with excitement and it isn't even Saturday yet which is the biggest day of the four.  Friday had that Saturday feel to it you could get that sense from the line to get in early in the morning.  Today for me was filled with attending panels and getting a few autographs.  My main mission was to get an autograph from Veronica Taylor for my son.  She was the original Ash from Pokemon and my son loves watching Pokemon so that had to be a must.  Imagine the look on his face if I returned home without that autograph.  Luckily I won't see it as I was successful.


While in the autograph area I was amazed that John Barrowman had the largest line.  Even longer than Anthony Daniels and Gillian Anderson.  What was amazing is that he walked all the way down to the end of his autograph line to say hi to those that have been waiting forever for him.  He is sure the showman as he even took a panoramic photo of his line and was being funny by running down from the end of the line back to his table.  He is a great guest to see and you can tell he is appreciative of the fans. While I was there watching all the hoopla I did also manage to get his Torchwood costar David Gareth - Lloyd's autograph before those in John Barrowmans line moved over to his.

One of the other highlights of the day was talking Doctor Who with voice of the Daleks Nick Briggs and Big Finish Head Honcho Jason Haigh - Ellery.  Nick Briggs was so excited about the two Patrick Troughton stories being recovered.  It was great to know how big of a fan he was.  His eyes lite up when talking about it and he raved about how great Web of Fear is especially episode four.  It made me want to rush home and download it but that would have to wait till Sunday.  It was great to see Colin Baker again.  To see a Doctor during the 50th Anniversary is pretty special but what made it even better was seeing young fans in line to see him.  I've been critical of the younger fans not taking the time to search out and watch the classic series so it made me feel pretty good seeing so many young fans queuing up to see him.


I attended two DC Comics panels on Friday and one was good and one was average.  The DC All Access panel was ok and did not reveal anything and there were not many if at all announcements made during the panel.  But that was not the case for the Batman panel as Scott Snyder could not help himself but give away lots of spoilers including the big news of the panel that beloved character Stephanie Brown will be returning in her Spoiler persona in the new Batman weekly digital comic Batman: Eternal and this bit of news was received well and got a lot of cheering from the crowed. I have to say the Batman panel was the highlight of my Saturday as there was tons of news and all the writers on the panel were really excited for 2014 and what they have planned for Batman's 75th anniversary as they say it will be crazy.

As usual with any con report there will be a whole lot of Cosplay photos since yesterday was the costume contest.  This year the fans in attendance sure have upped their game.  There were a lot of great costumes and I have to say that the Ladies are kicking the Guys butt in Cosplay.  I tip my hat to the ladies as they sure had the best costumes and a lot of them were not skimpy as you might expect but come on guys get on the ball and start showing your creative powers.  Now on to Saturday and a Doctor Who panel and a few more comic book panels also. 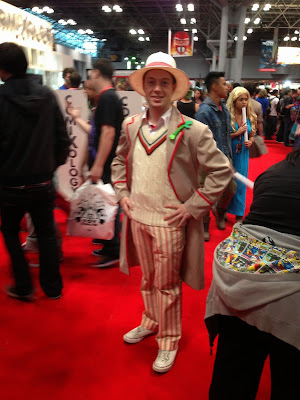 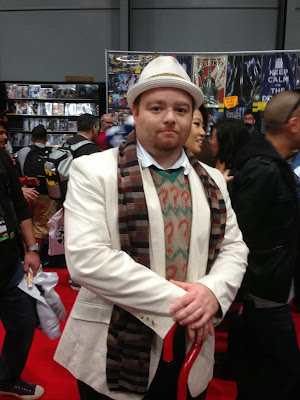 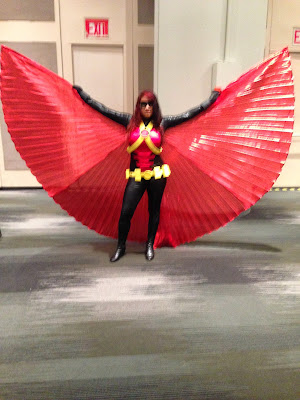 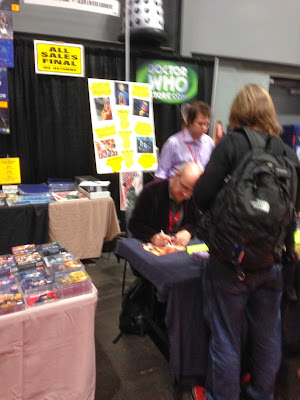 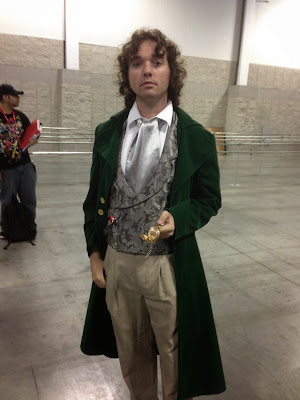 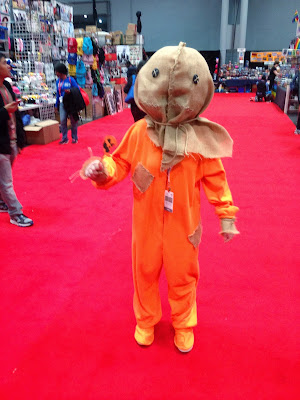 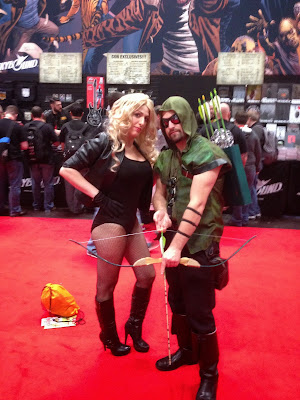 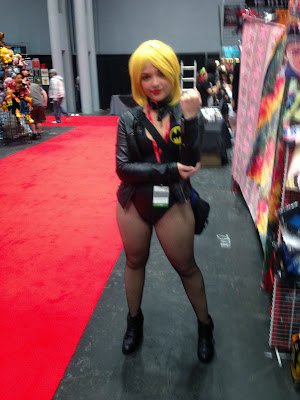 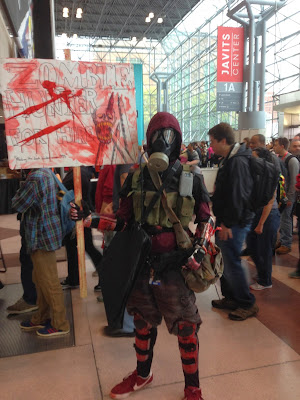 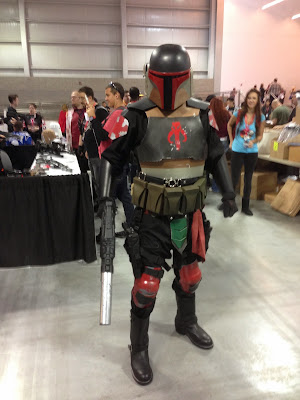 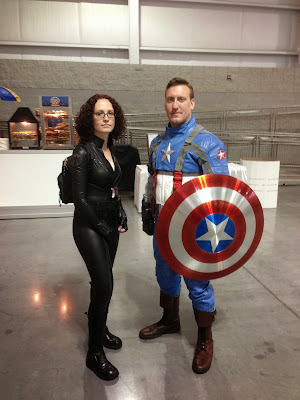 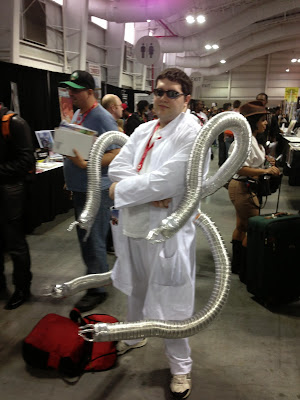 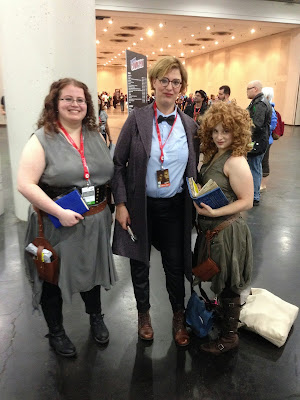 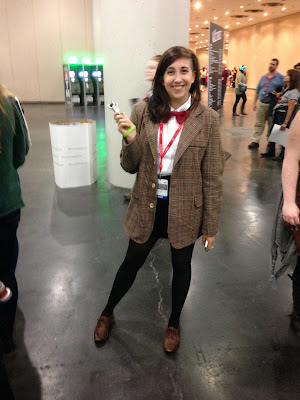 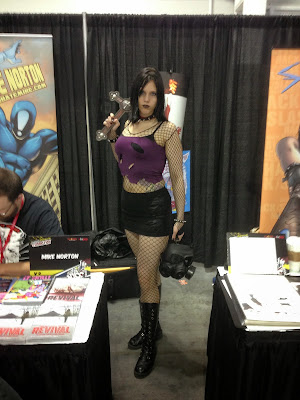