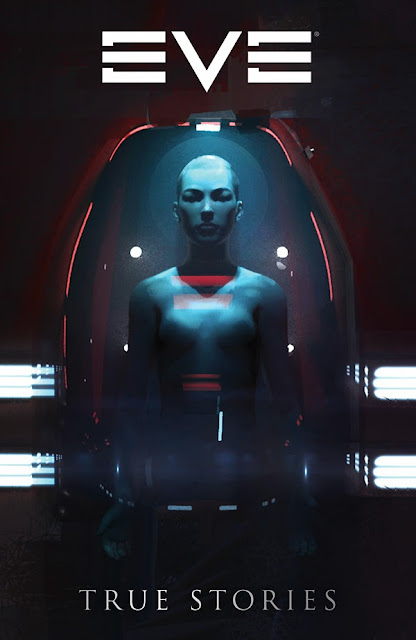 Inspired by actual player-driven events within the universe of EVE Online, EVE: True Stories adapts one of the greatest gaming stories of the last decade: the fall of the player alliance known as the Band of Brothers. In the early hours of February 5, 2009, one spy single-handedly destroyed the dominant Band of Brothers alliance and brought an end to the Great War, one of the larger and most significant player conflicts in the history of EVE Online. The first story arc of EVE: True Stories is a dramatized account of the action, intrigue and skullduggery that dismantled the galaxy-sprawling superpower.

EVE: True Stories comic issue #1 will be available digitally starting February 19, with subsequent issues following on March 5, March 19 and April 2, 2014. An anthology of all four comics, EVE: True Stories Collection, will go on sale in hardback edition on June 4 in comic shops everywhere.

EVE: Source is a comprehensive sourcebook and visual guide for the immense universe of EVE Online and DUST 514. Developed in close collaboration with the EVE and DUST 514 creative teams, this beautiful 184-page, full-color hardcover will immerse readers in the history and lore of EVE Online through never-before-released material detailing the settings, stories, races, and factions of the EVE Universe. 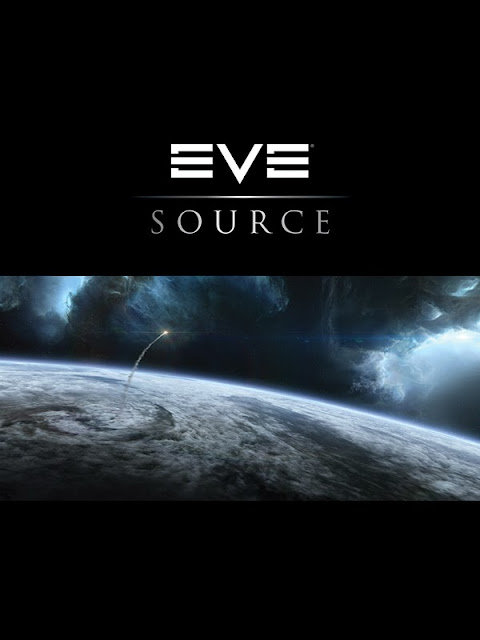