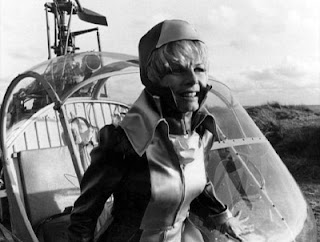 While no definitive numbers are available yet (I have not found any evidence other than a few people on forums saying things) it would appear that the initial sales of the 2 recently released classic Doctor Who stories "The Enemy of the World" and "The Web of Fear" on Itunes are doing extremely well in both the UK and US.  These sales will be important in not only what any future releases might look like but if there are other lost episodes found, could help fund and get them into fans hands sooner.

The rumor of more missing episodes seems to not be going away and hints of more to come are circulating.  If sales from ITunes and later the DVD releases are good, it will help support future releases and may expedite the process.  If anything, the ITunes sales (reports that both stories have been #1 and #2 since they have been made available in the UK) would support the idea that any future releases will also model after this one with a digital download followed by a DVD release a couple months later.

Both stories are available on UK and US ITunes 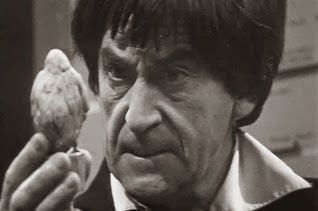 Email ThisBlogThis!Share to TwitterShare to FacebookShare to Pinterest
Labels: doctor who, Doctor Who found, Download Missing Episodes, Itunes, The Enemy of the World, The Web of Fear