Doctor Who 50th Anniversary: The Keeper of Traken 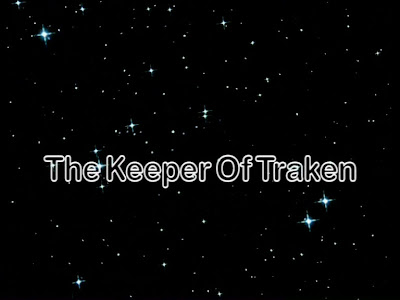 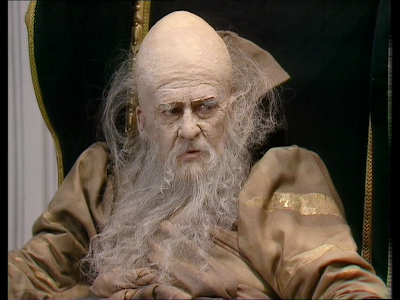 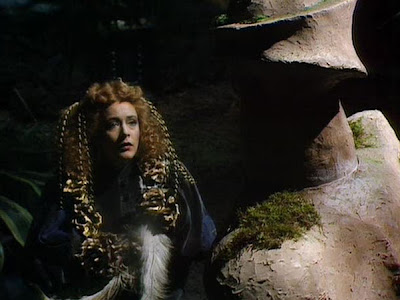 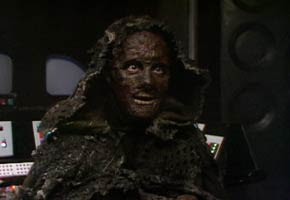 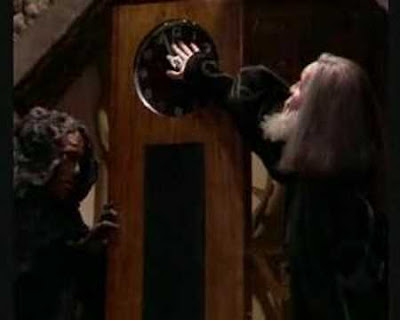 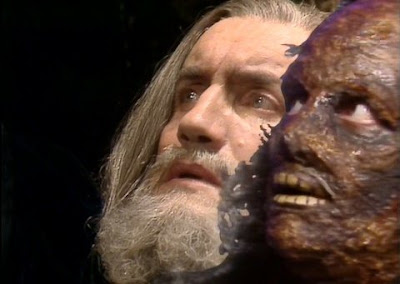 The Keeper of Traken is a classic story and one of the finest from the Tom Baker era.  It has a lot of things going for it with the surprise return of The Master to the dumbest head of security in Proctor Neeman who fell for the same trick four times.  It also got us headed on the path to a new era as not only did we have a new Master but Nyssa was introduced also leading up to her being a companion.  It is also a pretty strong story where the use of making a gadget helps saves the day.  An all-around great story to watch and it survives the test of time.  Well maybe not the possessed Kassia eyes they don’t.
Grade A
Posted by DR5WHO at 2:57 PM