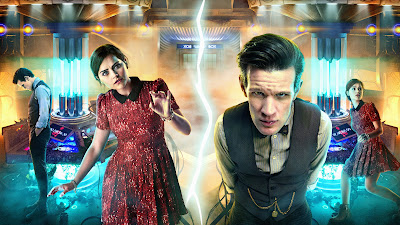 Doctor Who:
Journey To The Centre Of The TARDIS
By Steven Thompson 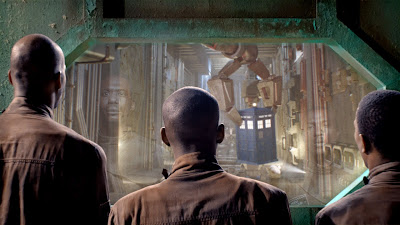 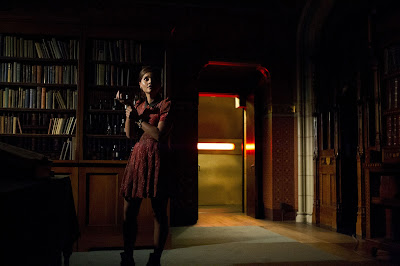 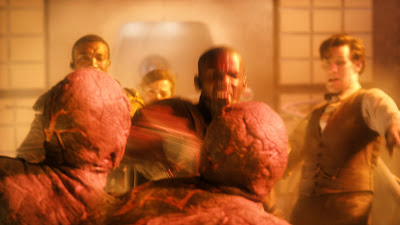 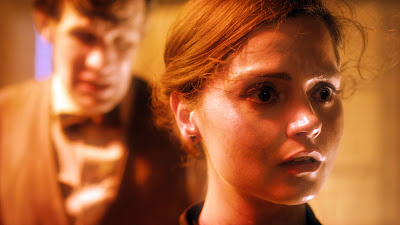 Email ThisBlogThis!Share to TwitterShare to FacebookShare to Pinterest
Labels: 11th Doctor, doctor who, Doctor Who 50th Anniversary, Jenna-Louise Coleman, Journey to the Centre of the Tardis, Matt Smth