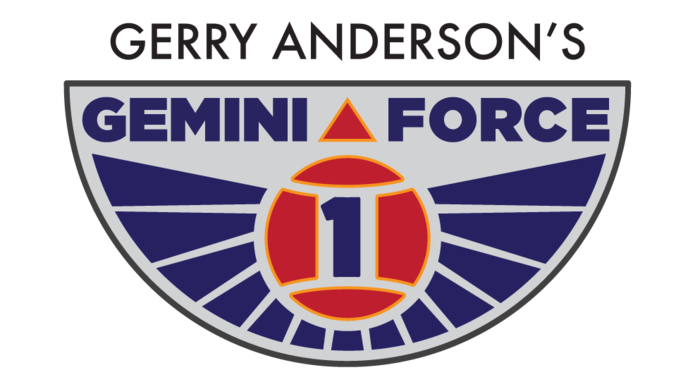 Jamie Anderson, son of the late Gerry Anderson (Thunderbirds, Space:1999) has reported that thanks to the Kickstarter support for a book based on an idea of Gerry's, Gemini Force 1, Orion publishing is set to produce a three book series.

Originally planned for one book funded with Kickstarter, the project surpassed it's goal and Orion will now set up world wide distribution for the book series.  Jamie hopes this increases the chances that the idea of Gemini Force 1 might be picked up for a TV series as well.

Author MG Harris will write the books based on Gerry's ideas which he came up with in 2008.  The books will start to come out in 2015 although people who took part at the right level in Kickstarter will get the first book early.