Sherlock - Trailer and Synopsis For "His Last Vow" 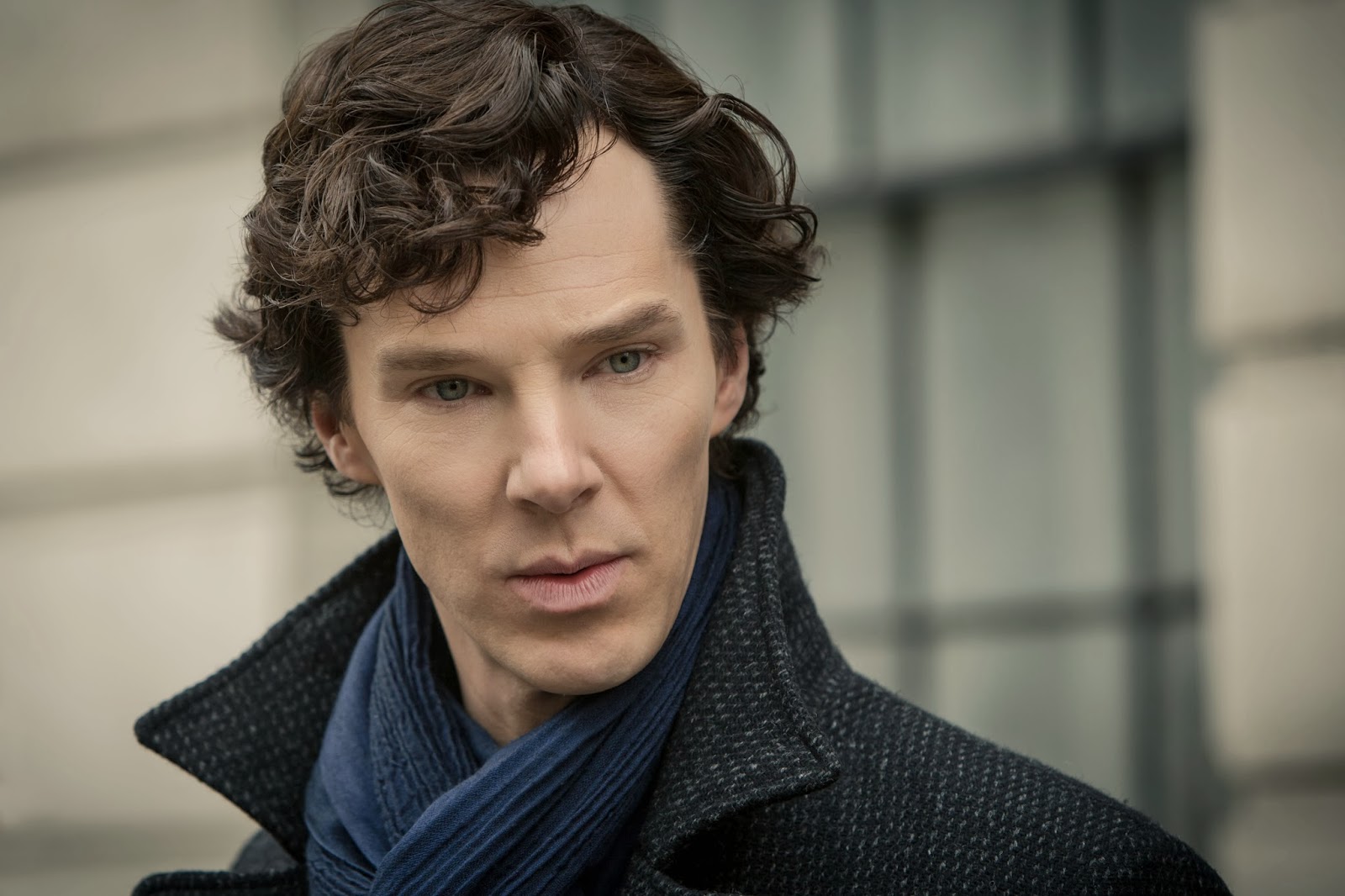 Here is the details and trailer for the Series 3 finale written by Steven Moffat. Sherlock airs Sunday January 12th at 8:30PM UK.


In the final episode of this new series, written by Steven Moffat, a case of stolen letters leads Sherlock Holmes into a long conflict with Charles Augustus Magnussen, the Napoleon of blackmail, and the one man he truly hates.

But how do you tackle a foe who knows the personal weakness of every person of importance in the Western world?