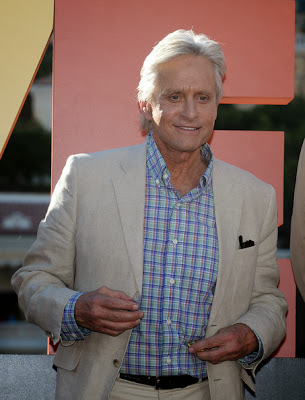 Michael Douglas fresh from winning a Golden Globe for playing Liberace in 'Behind the Candelabra' has now been cast as Hank Pym the inventor of the Ant Man technology.  It has also been confirmed that Paul Rudd will be playing the Scott Lang Ant Man.   One has to wonder if they will be doing the story in which Scott Lang steals the Ant Man suit and becomes Ant Man.  Time will tell.