More Doctor Who Episodes Found.... but Not Missing Ones! 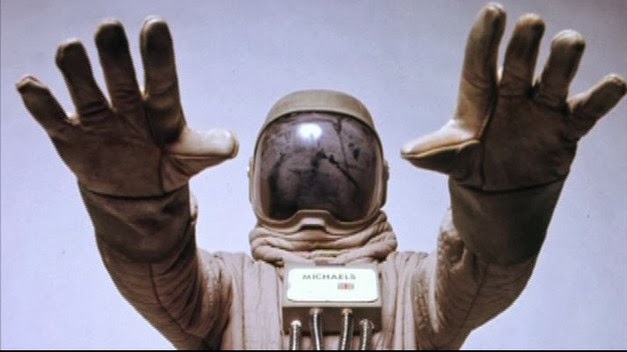 Ian Levine, one of the original missing episode hunters responsible for saving many of the early lost Doctor Who recovery efforts of the 70's, has reported that more stray Doctor Who film cans located around the world.  A collector named Keith Perron and Levine have found 5 more episodes in Taiwan including "The Enemy of the World" part 6.  Less than a year ago, this episode was still not in the BBC archive but a recent return of the complete story of "The Enemy of the World" makes this recent Levine find obsolete.  Also found episodes 1 and 3 of "The Ambassadors of Death", "Keys of Marinus" pt. 6 and "The Krotons" pt 3.

Levine found 5 more "not missing" episodes back in December in Taiwan as well, bringing the total to 10.

The find has significant meaning on a couple different levels.  Any of these episodes could potentially be of better quality than the existing episodes held by the BBC.  Since many Doctor Who episodes have been edited and cut, it is possible that some of these are longer, more complete versions than what the BBC has. Whether that is the case or if a re-release of any of these stories on DVD is warranted is unknown. And before I forget, the two "Ambassadors of Death" copies are in B&W and not color so nothing good there.  It is also being reported that the films are of inferior quality.

The other part to this is that other episode hunters are looking for episodes and are finding them.  The main episode hunter in the news is Philip Morris, who located "The Enemy of the World" and most of "The Web of Fear", but knowing that there are more hunters at work, improves the chances that something will be found.
Posted by SHADOKP at 7:11 PM