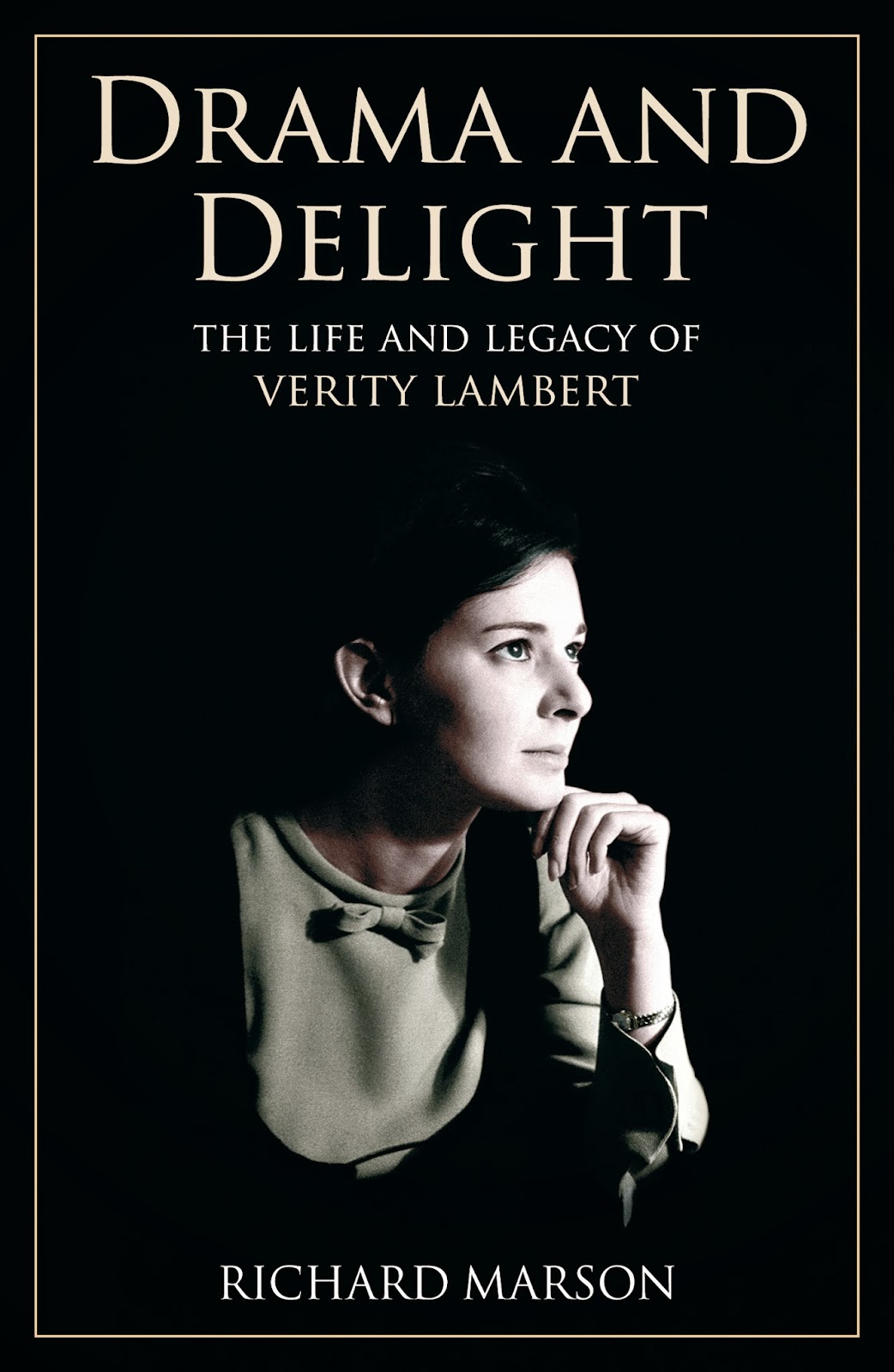 If you are interested in the woman who was an integral part of Doctor Who's beginnings and the docudrama An Adventure In Space and Time pic your interested even more then there is a book for you.  Richard Marson a former Doctor Who Magazine writer has written a biography about Verity Lambert who was Doctor Who's first producer and a pioneer for woman in the television industry.  This book is a must have for fans who are interested in Doctor Who's early days and one of the most notable woman pioneers who opened doors in an industry ruled by men.  You can order this book from Miwk Publishing at the link.
http://www.miwkpublishing.com/store/index.php?_a=product&product_id=48

For five decades, the name Verity Lambert appeared on the end credits of many of Britain’s most celebrated and talked about television dramas, among them Adam Adamant Lives!, Budgie, The Naked Civil Servant, Minder, Edward and Mrs Simpson, Eldorado, G.B.H. and Jonathan Creek. She was the very first producer of Doctor Who, which she nurtured through its formative years at a time when there were few women in positions of power in the television industry. Later, she worked within the troubled British film business and became a pioneering independent producer, founding her own highly-successful company, Cinema Verity.

Within her profession, she was hugely respected as an intensely driven, sometimes formidable but always stylish exponent of her craft, with the stamina and ability to combine quantity with quality. Many of her productions have had a lasting cultural and emotional impact on their audiences and continue to be enjoyed to this day.

But who was the woman behind all these television triumphs and what was the price she paid to achieve them?

Combining months of painstaking research and interviews with many of Lambert’s closest friends and colleagues, Drama and Delight will capture the energy and spirit of this remarkable woman and explore her phenomenal and lasting legacy.

ABOUT THE AUTHOR:
After graduating from the University of Durham in 1987, Richard Marson joined the BBC and progressed from floor assistant to producer/director. Along the way, he worked on many iconic programmes including Top of the Pops, That’s Life!, Wogan and Going Live! He went freelance in 1994, with stints at companies like Planet 24, Chatsworth and LWT. A return to the BBC in 1997 to direct series of Record Breakers and Tomorrow’s World led to his appointment as a producer on Blue Peter, where he remained for a decade. He spent four years as the programme’s Editor and during this time, won a BAFTA. In 2007, he was Executive Producer of BBC FOUR’s Children’s TV On Trial.

More recently, he produced and directed a 90-minute documentary for BBC Four, Tales of Television Centre. He is currently with TwoFour producing a major 15-part ‘fixed rig’ documentary for CBBC called Our School.

He is the author of several books, including Inside Updown: The Story of Upstairs, Downstairs, Blue Peter 50th Anniversary and JN-T: The Life and Scandalous Times of John Nathan-Turner, which was published in 2013 amid a flurry of publicity and which received much acclaim for its searching but sensitive portrait of Doctor Who’s longest-running producer.

Email ThisBlogThis!Share to TwitterShare to FacebookShare to Pinterest
Labels: doctor who, Drama and Delight: The Life and Legacy of Verity Lambert, Verity Lambert