Doctor Who - The Web of Fear DVD Details 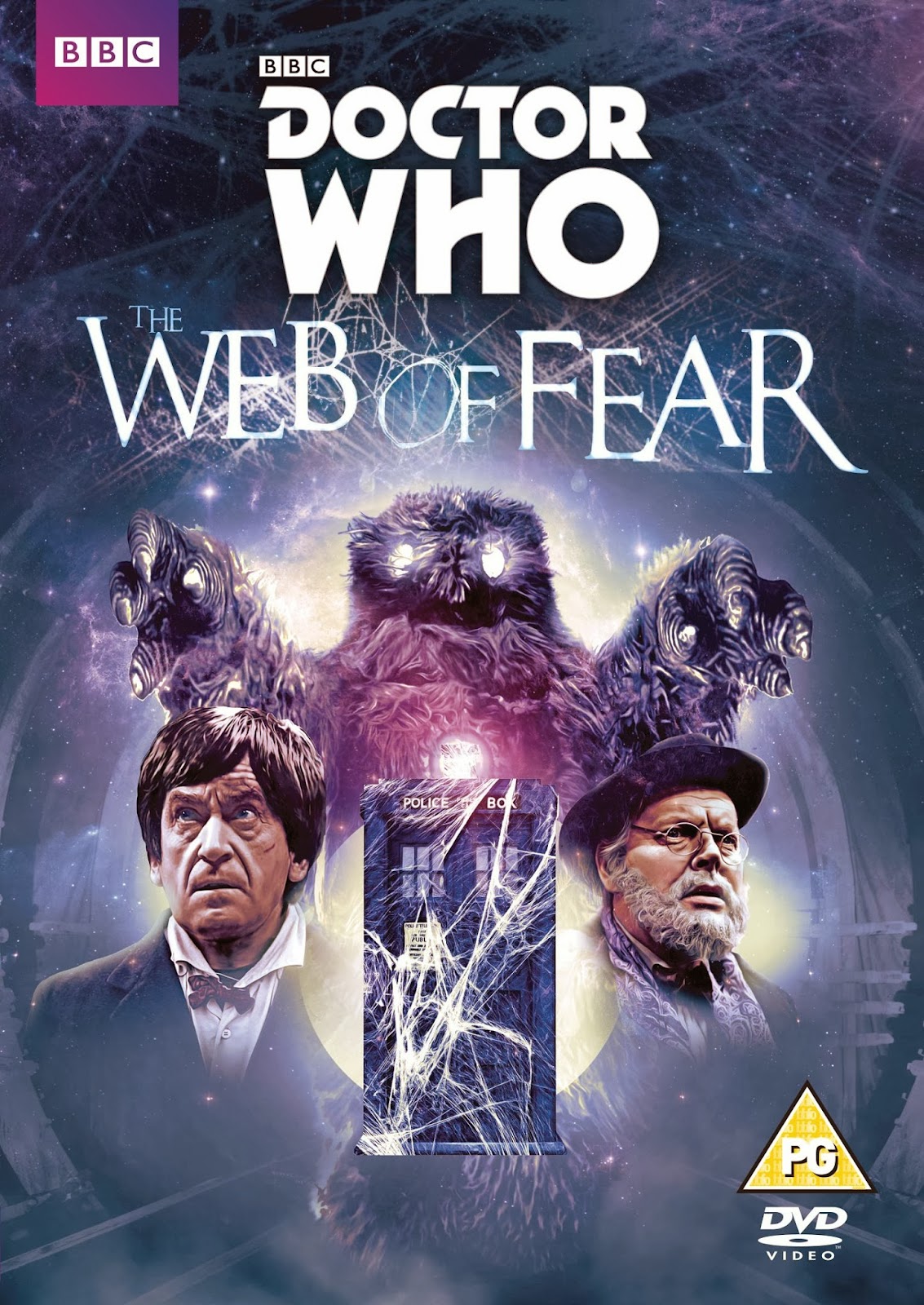 There are very little details to report on this DVD as it is a bare bones release.  Yep a vanilla copy with none of the extras/VAM that we have come to expect from BBC World Wide and the Restoration Team that give us the great making of and commentary tracks that usually accompany a Doctor Who DVD.  Not this time though.  Another downer is that the missing episode three will be the telesnap reconstruction that is on the iTunes release.  So no animation for the missing episode three in which we have come to expect from other releases like The Moonbase which came out this week.  So if you just want to see the story and did not buy the iTunes release then you can buy this DVD of the Classic Patrick Troughton Story on February 24th in the UK.

Below is the BBC Worldwide Press Release

Previously unseen in the UK for 45 years and re-mastered from newly discovered tapes located in Nigeria, the formerly missing Doctor Who classic - Web of Fear - will soon be available to own on DVD. Starring Patrick Troughton as the Doctor, alongside Frazer Hines (Jamie) and Deborah Watling (Victoria) as companions, this iconic story sees the TARDIS narrowly avoid becoming engulfed in a mysterious cobweb-like substance in space before arriving in the London Underground railway system.

The Doctor soon discovers that something strange is afoot as the tunnels are being overrun by the web, an army or robotic yetis and The Great Intelligence. Before the original broadcast in 1967, this story was deemed so scary that the Doctor delivered the following message to television audiences:


Thank goodness… Oh, it’s you… I thought for one moment it was… I’ll just sit down for a minute. I’m glad I met you as a matter of fact; there’s something I want to tell you. When we start out on our next adventure – Jamie, Victoria and I – we meet some old friends. Yes, and we also meet some old enemies. Very old enemies. The Yeti as a matter of fact. Only this time, they’re just a little bit more frightening than the last time. So I’ll warn you that if your Mummy or Daddy are scared, you just get them to hold your hand. *Gunfire* Here we go again. I’ve got to go. See you soon – I hope!


The Web of Fear is also famed for introducing one of Doctor Who folklore’s most beloved characters; Nicholas Courtney as Colonel Lethbridge-Stewart who later became the Brigadier. The Brigadier’s legacy lives on in contemporary Doctor Who, with Kate Lethbridge-Stewart (his daughter) starring in the show’s 50th anniversary episode The Day of the Doctor.

Episode Three reconstruction, presented using the original soundtrack alongside surviving images from the episode
Programme subtitles
Also Available: The Enemy of the World