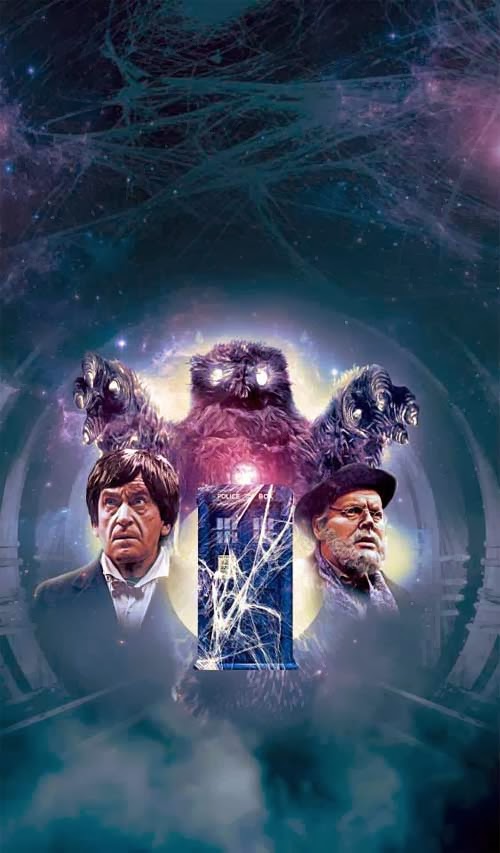 For those wondering when North America would get the DVD's of the two returned Patrick Troughton stories your wait is half over.  The Web of Fear will get its North American release on April 22nd.  This is kind of strange to be releasing this story first as Enemy of the World cliffhanger leads right into part one of The Web of Fear and has already had a Canadian release around Christmas.  No word on what they plan to do with the missing episode three as I doubt it will be animated and so far it has not been returned to the BBC.  There will not be any extras as this will be a bare bones release.