John Simm to Star in Intruders 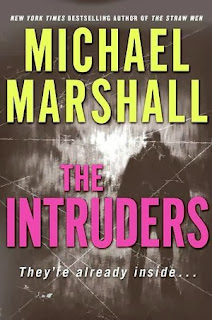 BBC America is developing a new series called Intruders based on a 2007 novel by Michael Marshall (Smith).  The series is described as "a chilling, paranormal drama set in the moody Pacific Northwest".

Glenn Morgan (The X-Files, Millennium) will produce and write the series.  John Simm will star and is probably best known for playing the Master in the new Doctor Who as well as Sam Tyler in the excellent Life on Mars. 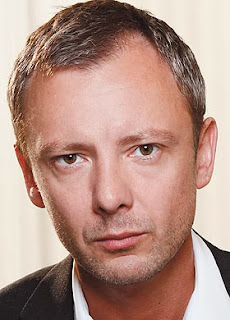