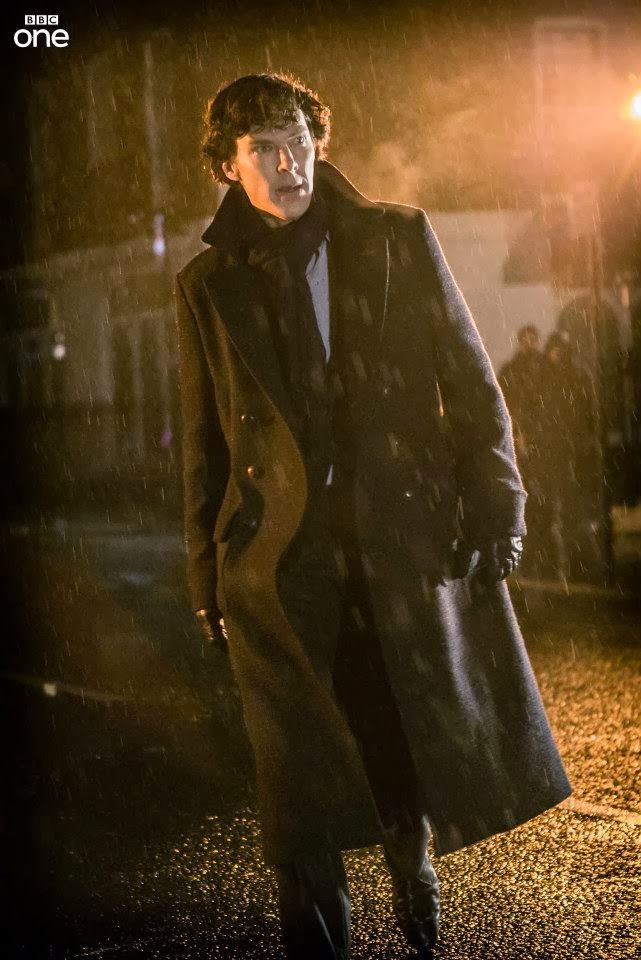 Steven Moffat revealed in an interview which the Radio Times picked up that he and MArk Gatiss have already plotted out the stories for Sherlock Series 4 and 5. This is pretty good news and pretty much confirms that there will be two more series after Series 3 wraps up on Sunday with "His Last Vow".  Here is what the main man had to say about it.

“Rather excitingly, Mark and I, for no particular reason, we just got out of the rain and sat at the top of the  production bus… and we just started plotting out what we could do in the future and we plotted out the whole of series four and five.”

“So we have got plans – but our plans don’t tend to be ‘Let’s blow up the world or cast the most famous person in the world’ they tend to be ‘What exciting twists and turns can we add to this?’ And I think we’ve got some crackers!" "

"The ideas we had that day, I thought were the best we’ve ever had.”


Lets just hope it doesn't take that long for Sherlock Series 4 to hit our television screens.