2013 was an ok year for movies, TV and Comic Books and was really an off year.  A lot of disappointment’s and lots of movies and shows that did not live up to the hype.  2013 could be considered a down year, in my opinion it is, and 2014 looks a lot better.  So without further ado here is what I am looking forward to in 2014.

In TV I am really looking forward to the return of Orphan Black.  This was most definitely one of the best if not the best show on television last year and I am looking forward to seeing what happens.  Last season Orphan Black ended on a pretty good twist of a cliffhanger and I’m really intruiged to see what happens especially with the reveal of more clones and the abduction of Sarah’s daughter.

I’m also looking to see if Agents of SHIELD will start to improve. It has gotten off to a shaky start and not really what people have expected with the lack of villains in the show.  Hopefully that changes when the show returns from the Christmas break.  Also looking forward to seeing more of Elementary as that show has been very enjoyable and entertaining to watch and I like how they have developed the character of Sherlock Holmes more this season.  Of course I am also looking forward to the short return of Sherlock also. 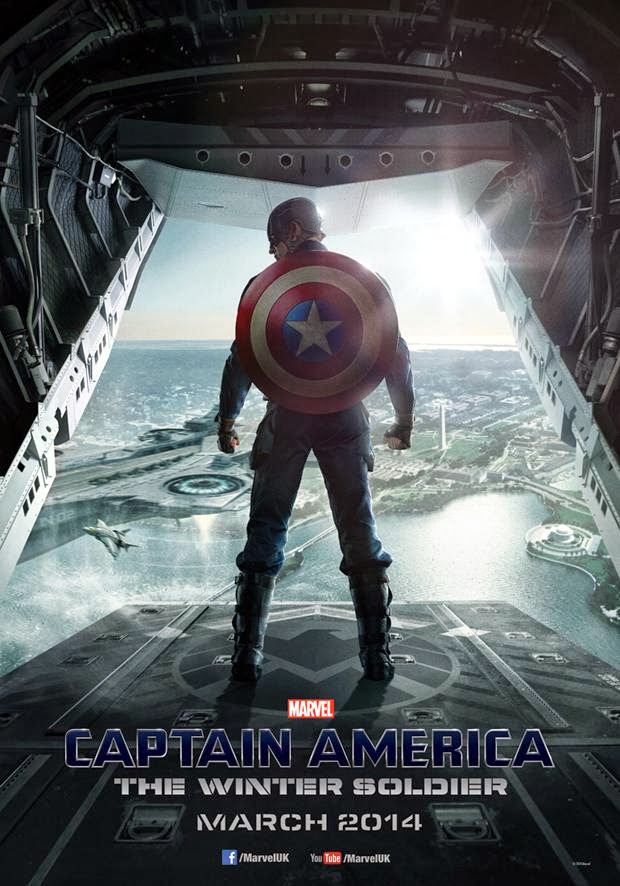 Movies is a big list of what I am looking forward to in 2014.  The end of the year will see the last Hobbit movie There and Back Again and the beginning of the last book in the Hunger Games series Mockingjay Part One.  There is also the third Expendables film that I will be looking forward to seeing as I have enjoyed the first two movies in that franchise. What might be quite a surprise movie hit is the Lego Movie.  The trailer for this movie looks funny and it will be cool to see a movie made with Lego’s.

But what I am really looking forward too is the bevy of comic book movies coming out this summer season.  There are four super hero movies coming out this year by Marvel Comics and I want to see all of them.  We have coming out this year Guardians of the Galaxy, X-Men: Days of Futures Past, The Amazing Spider – Man 2 and Captain America: The Winter Soldier.  Out of that four I am really looking forward to Captain America the most.  Out of all the trailers it seems to be pretty intruiging considering I know who The Winter Soldier is and will be good to see the reactions from people seeing the movie.  X-Men and Spider – Man look pretty promising also and I am looking forward to seeing how those franchise continue especially X-Men since that one is based on a popular comic book story from the 80’s. 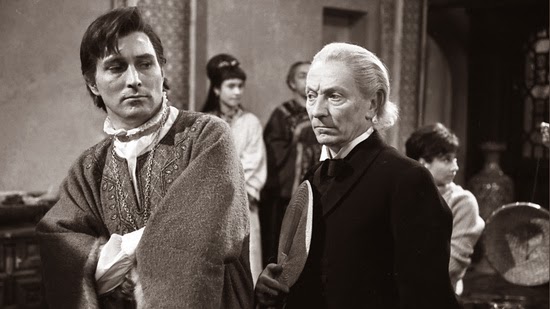 I am also hopeful that 2014 will bring us some more recovered and restored missing episodes of Doctor Who.  In 2013 we had two stories returned in The Enemy of the World and the almost complete The Web of Fear.  If the chatter in the Missing Episode forums like Planet Mondas and Outpost Skaro becomes a reality then 2014 will indeed by a banner year for fans of the classic era of Doctor Who like me. It would make my year to if I get to see some of the missing Hartnell stories like Marco Pole and The Massacre and Troughton stories like Fury From the Deep and Power and Evil of the Daleks.  That is what I am really looking forward to an announcement that they have been recovered.

So there you have what I am looking forward to in 2014 and hopefully we come across some surprises along the way.