Batman and Superman will battle in 2016 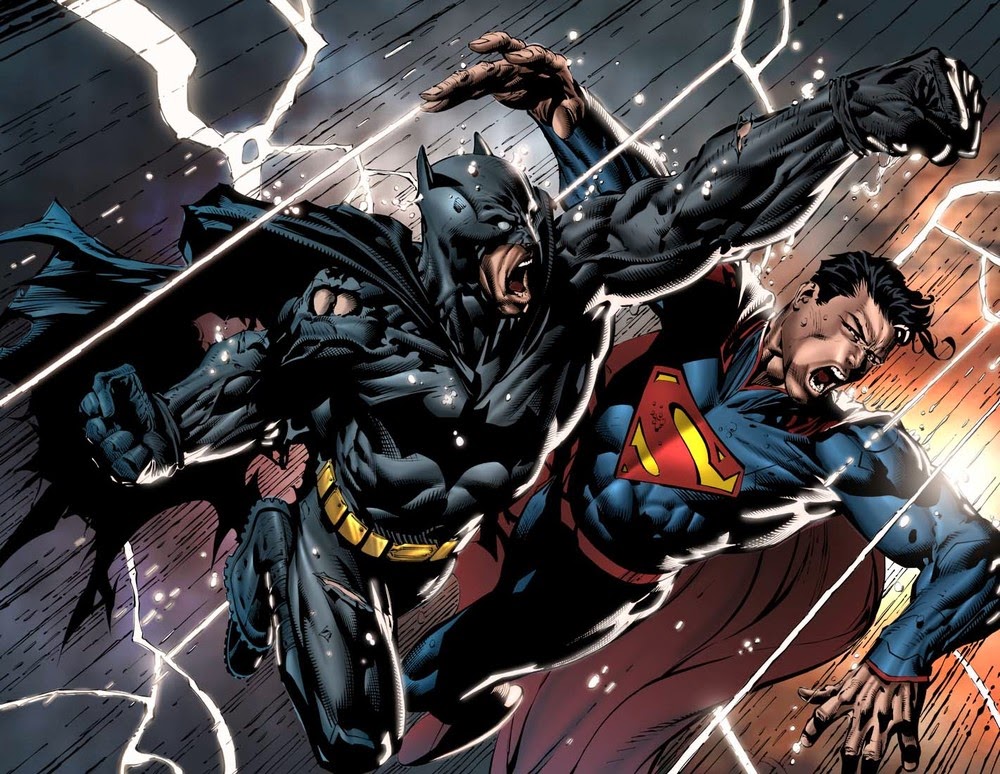 Well, that is probably a good idea.  Originally scheduled to go in 2015 along with every other sequel and remake in Sci-Fi and Fantasy you can imagine (Terminator, Mad Max, Jurassic Park, The Avengers, Fantastic Four, James Bond and Star Wars just to name a few) Man of Steel 2 will wait until 2016 and I would expect a couple more will follow suite.  Many will agree that Man of Steel 2 will have a lot to live up to.  Not only does it have to introduce and sell to us a new Batman (Ben Affleck) but it also has to do damage control for the many fans who were let down by Man of Steel.
Posted by SHADOKP at 11:24 PM

Email ThisBlogThis!Share to TwitterShare to FacebookShare to Pinterest
Labels: Batman vs Superman, Man of Steel