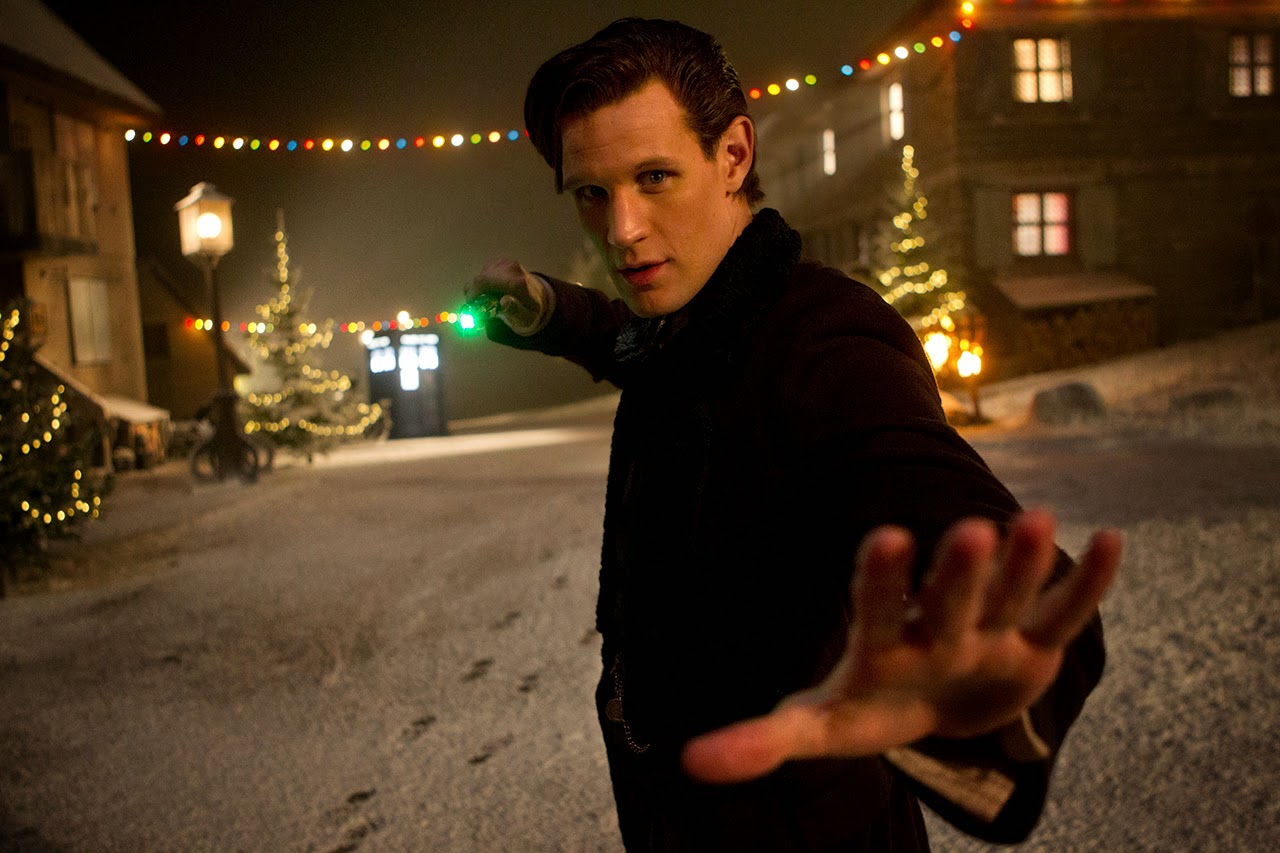 Matt Smith won Best Drama Performance and Doctor Who won Best Drama at tonight's National Television Awards.  The British award show which is similar to the Peoples Choice Awards show here in the US as the winner is picked by the fans.   So congratulations to Matt Smith and to Doctor Who on winning the NTA.