Doctor Who - Steven Moffat Confirms Series 9 For Doctor Who 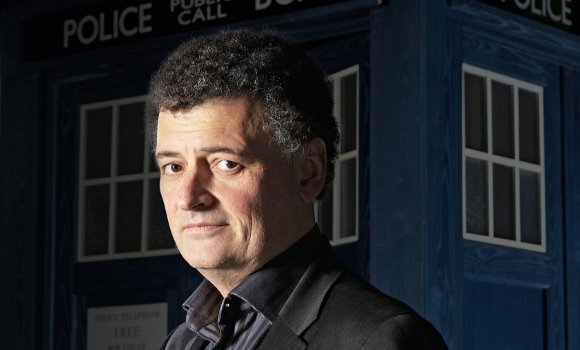 In the new issue of Doctor Who Magazine, which is out now in the UK, there is an interview with Steven Moffat.  He reveals little like he always does but he did give the fans some good news.  Series 9 has been confirmed for 13 episodes with no split season in 2015.  No word on a Christmas Special but I'm sure there will be one also.  He also stated that Series 8 will be uninterrupted also without any splits. Here is what the Moff had to say.

"Yes, there absolutely is. We're not going to do splits, and the same format will repeat exactly the following year like that. So it will be the traditional form."


Good news for Doctor Who fans and he also confirmed Sherlock series 4 and 5 earlier in the week.

Source: Doctor Who Magazine & Blogtor Who