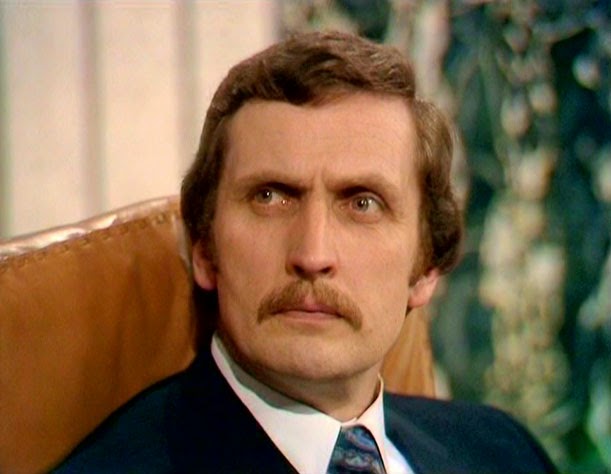 The actor who played Stevens in the Jon Pertwee Doctor Who story "The Green Death" has died at the age of 85.  Willis also had parts in Z Cars, The Avengers and Space Precinct and starred in The Sandbaggers.  he was also in the movie Lifeforce