Filming for series 8 has started and the pics have hit Twitter.  It appears some old fan favorite friends will be returning which had been strongly rumored and now they pics have surfaced.  If you don't want it spoiled for you don't hit "read more."
Photos credit Ryan Farrell and Simon Clements 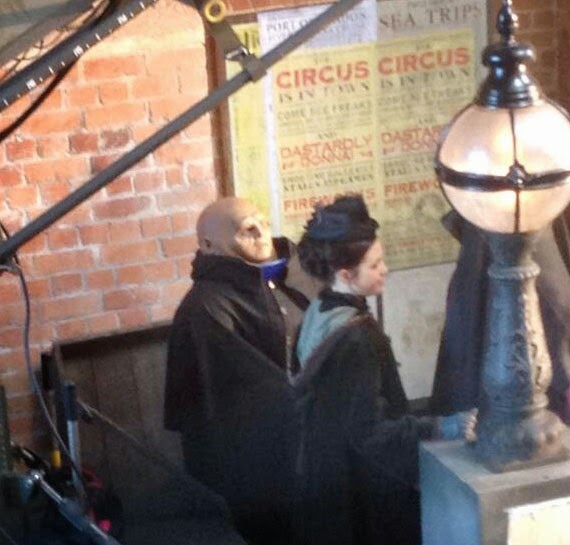 Email ThisBlogThis!Share to TwitterShare to FacebookShare to Pinterest
Labels: doctor who, Doctor Who Series 8