10 Reasons to Watch the 10th Doctor 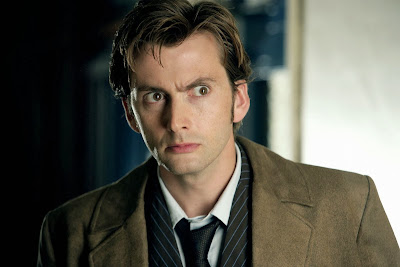 10 -Romance – Long term Doctor Who fans never dreamed of a romance between the Doctor and his companion (well, realistically anyhow) but Rose fell for the Doctor. This was probably an after thought that grew off of the great chemistry between Piper and Tennant and also fan feedback reading into the idea that their relationship was more than just two friends enjoying the time of their life. This chemistry lead to a very powerful farewell scene between the Doctor and Rose and if you can forget what would happen later on, was one of the best moments in the current series. This is one of those examples of fans thinking there is a relationship going on when there really isn't but the producers decide to make it happen. 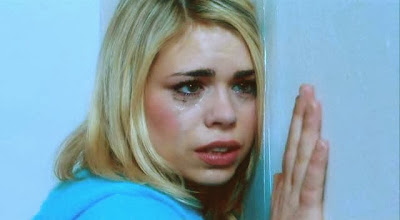 9 - Christmas – Doctor Who became part of Christmas starting in 2005. Every year it is expected that Doctor Who would cap off fan’s Christmas day with an episode that would often have some kind of connection with Christmas or at least snow. 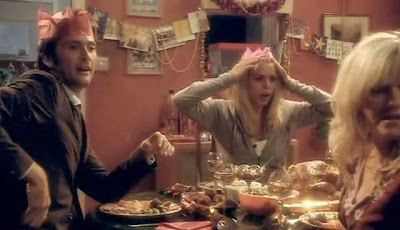 8 -The Rise of the Cybermen/ The Age of Steel – I am not focusing on this particular story because I like the Cybermen. I actually thought this was not a very good Cyberman outing for many reasons. I did feel that all the actors in it hit their stride with Billie Piper and David Tennant really showing their skill. It was the first episode that I felt Tennant was the Doctor. He had so many moments in it and would continue to impress from there especially with the next two parter – “The Impossible Planet”/ The Satan Pit.” 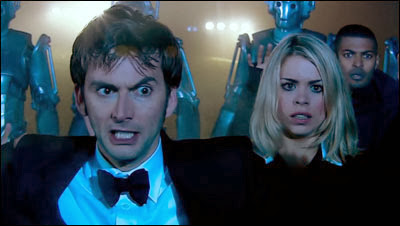 7 -Epics – The show would continue to try to outdo itself season after season and this would lead to massive build ups that would rarely be able to live up to the expectations. For every epic finale that was successful (“Doomsday”, “Journey’s End”) there are ones that failed horribly (“The Last of the Timelords”). Still, this formula would continue to be a staple for the series and would continue to pass or fail. 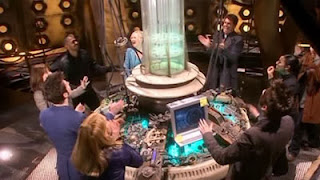 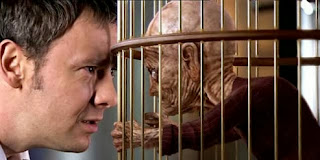 6 -Midnight – Not only is this one of Tennant’s best acted episodes, but it is probably Russell T. Davies best written story. The Doctor is out of his element and the enclosed setting with a never seen monster all adds up to perfection, ignoring the annoying Rose Tyler cameo. 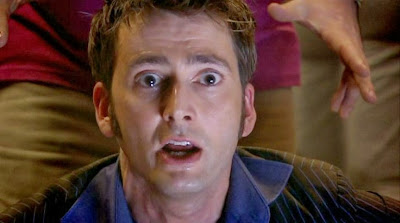 5 -Donna Noble – I always begin talking about Donna Noble by stating that I absolutely hated her character in her debut, “The Runaway Bride”. When she came back I almost gave up on the show and by the end of her run in the 4th season I felt she was by far the best companion in Doctor Who since Sarah Jane Smith. Catherine Tate and the writers managed to write the most realistic character for the show despite the urge to turn her character completely comedic. Her stories and the way that her character dealt with them was not forced or fake. Great stuff. She also broke the tradition of romantic feelings for the Doctor, at least for the season. 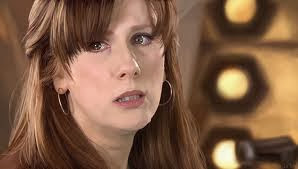 4 -Moffat – As with his first season, Steven Moffat continues to be the writing highlight for Doctor Who every season. “A Girl in the Fireplace”, “Blink” and “Silence in the Library”/ “Forest of the Dead” are spectacular stories and would act as a beacon for all other writers to strive for. 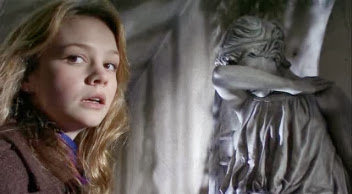 3- The Return of Sarah Jane Smith- the episode “School Reunion” sees the return of Liz Sladen as Sarah Jane and introduces this excellent character to a new audience not only for Doctor Who but for her own spin-off series, The Sarah Jane Adventures. Excellent to see a follow-up to that enduring companion. 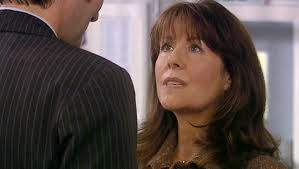 2 -The End of RTD – Russell T. Davies left the show at the end of David Tennant’s era. Davies managed to bring the Doctor Who series back to our TV screens and did it so well, that it is as popular as ever. His style of producing and writing created some incredible moments for the characters and certainly developed a good build up each season. He would often skimp on the plot but would more than make up for it with great characterization and emotion. In “Doomsday” there is a meeting of Jackie Tyler and the alternate reality Pete Tyler which basically overshadows the epic meeting of the Daleks and Cybermen. His ability to simply and quickly deliver a story was top notch. 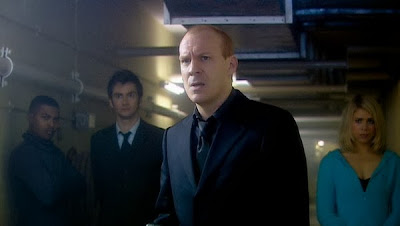 1 David Tennant – His charisma made up one of the most popular Doctors of all time, rivaling Tom Baker. He stayed on long enough to develop realistic relationships with his companions and made fans forget about Christopher Eccleston. His ability to be goofy and serious reminds us of Patrick Troughton. Tennant would be a hard act to follow. 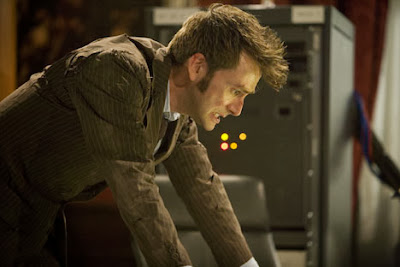